A couple weeks ago I shared a fun craft that I created in the theme of MOVIE BEAUTY AND THE BEAST, as well as my enthusiasm for the film.

Well today I am back to share Character Posters, the newest and final trailer, as well as a special announcement (keep reading on for more details)!

About Disney’s BEAUTY AND THE BEAST:

The story and characters audiences know and love come to spectacular life in the live-action adaptation of Disney’s animated classic “Beauty and the Beast,” a stunning, cinematic event celebrating one of the most beloved tales ever told. 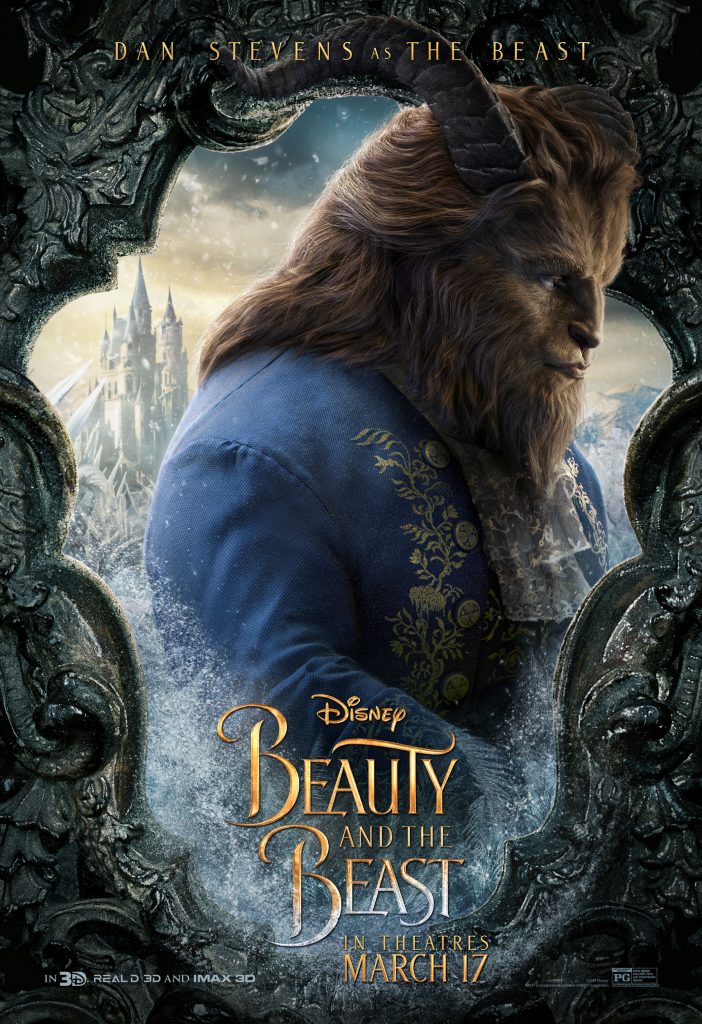 “Beauty and the Beast” is the fantastic journey of Belle, a bright, beautiful and independent young woman who is taken prisoner by a Beast in his castle. 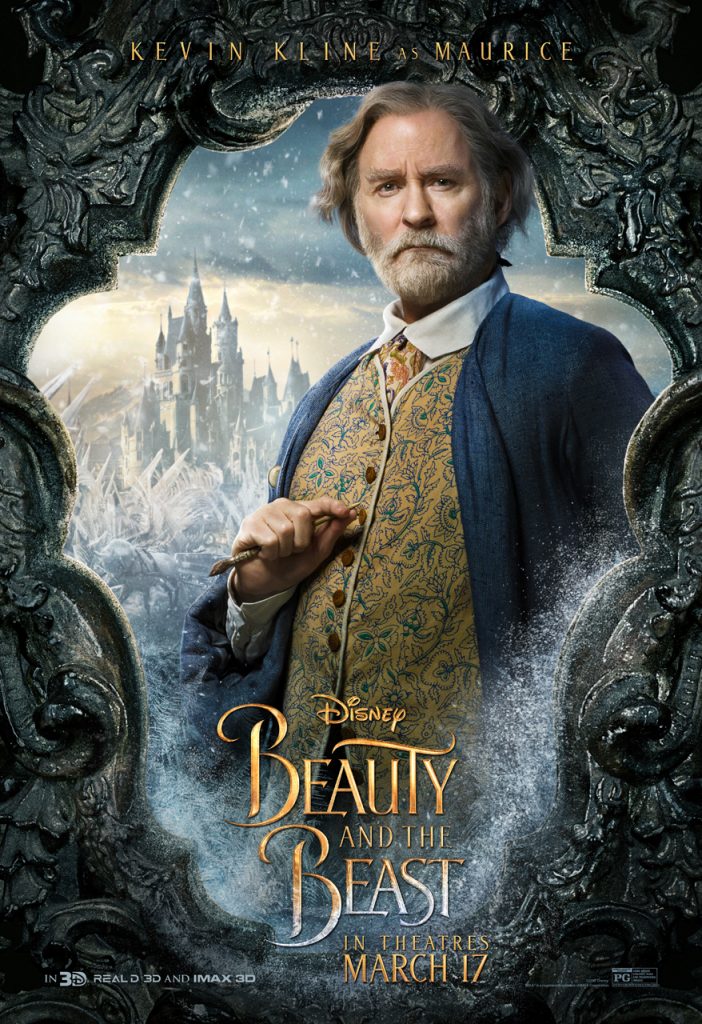 Despite her fears, she befriends the castle’s enchanted staff and learns to look beyond the Beast’s hideous exterior and realize the kind heart of the true Prince within. 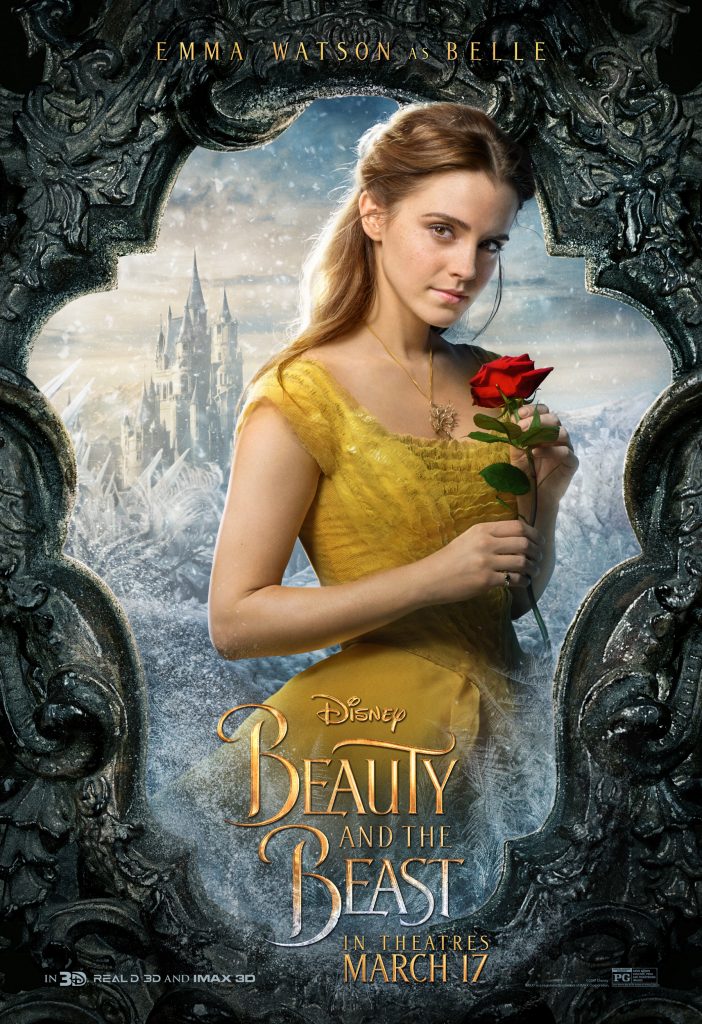 The film stars Emma Watson as Belle, Dan Stevens as the Beast, and Luke Evans as Gaston, the handsome, but shallow villager who woos Belle. 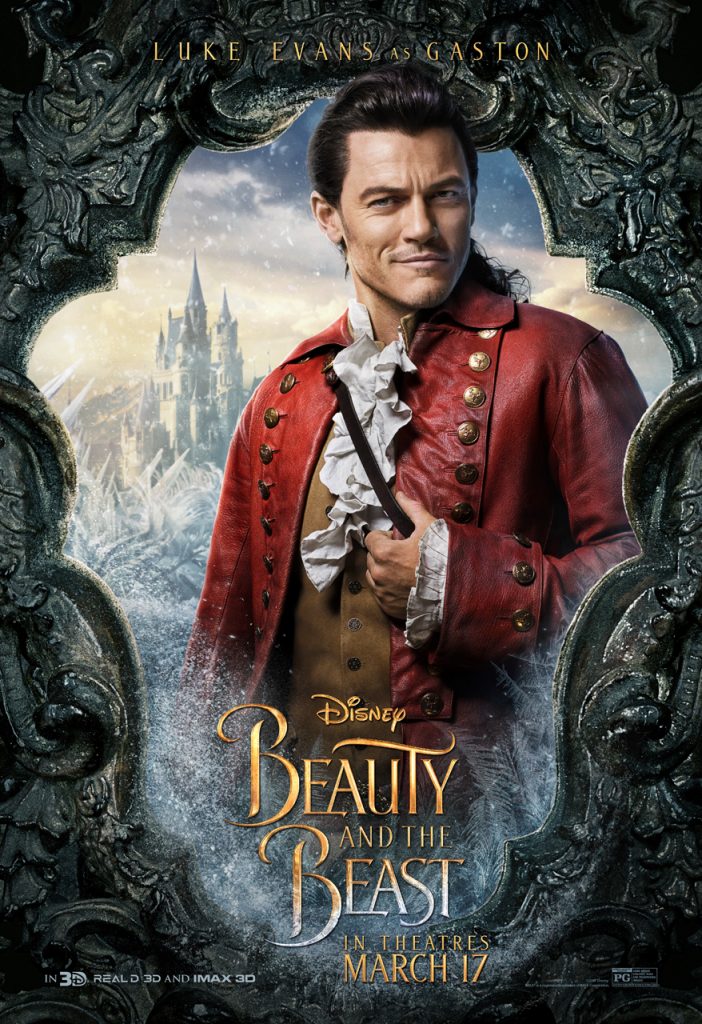 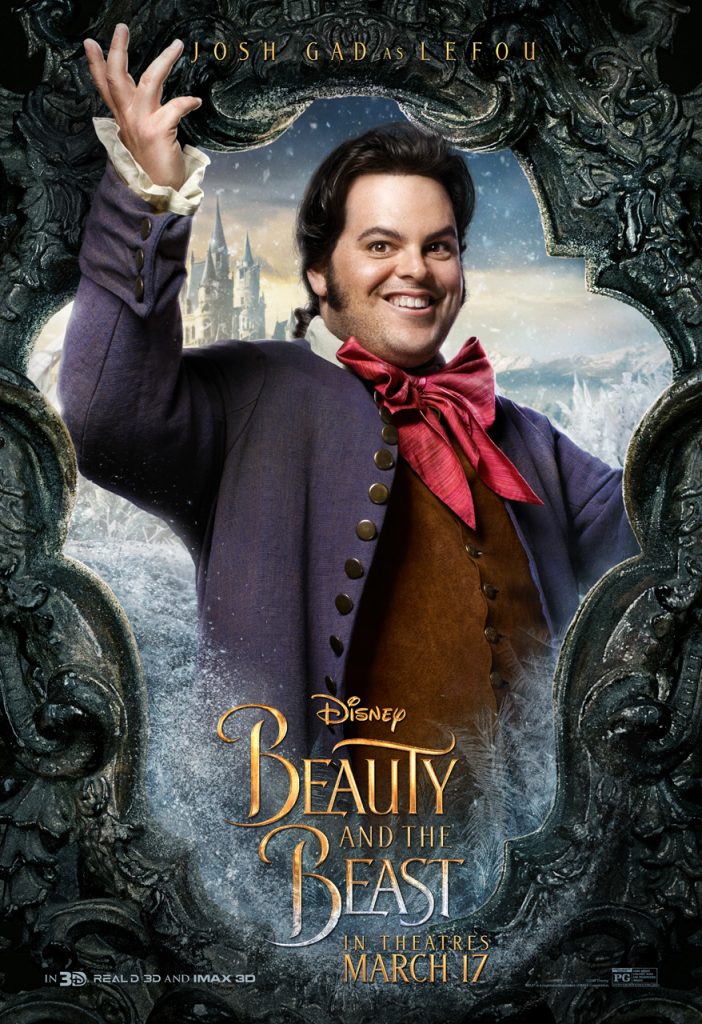 Ewan McGregor stars as Lumière, the candelabra and Stanley Tucci is the Maestro Cadenza, the harpsichord. 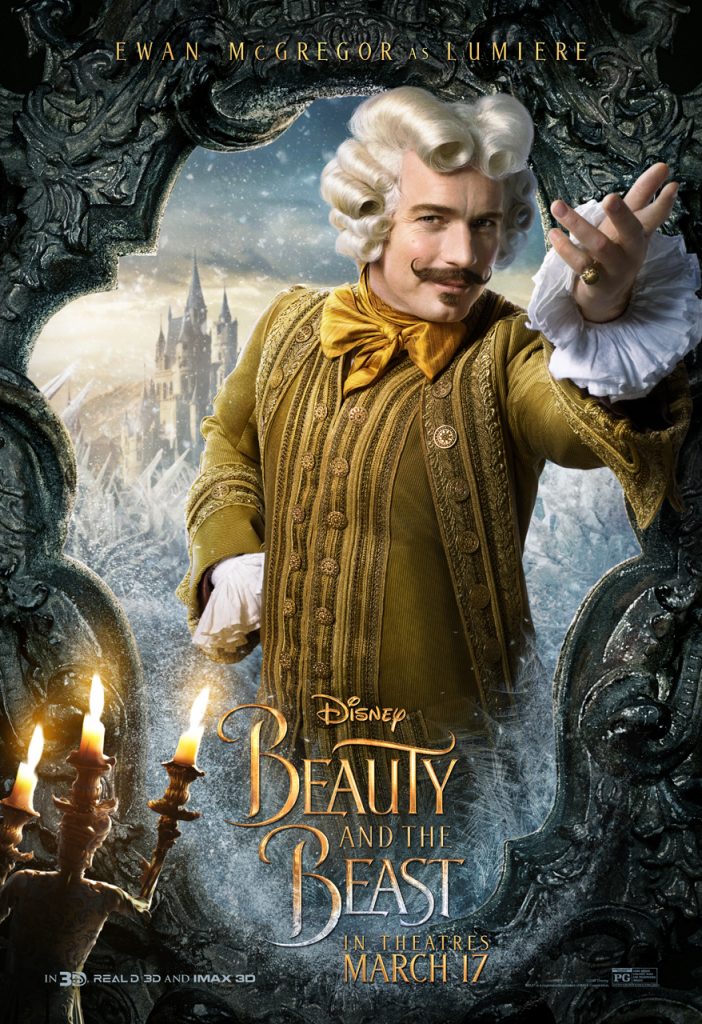 Audra McDonald is Madame de Garderobe, the wardrobe, Gugu Mbatha-Raw is Plumette, the feather duster, and Hattie Morahan stars as the enchantress. 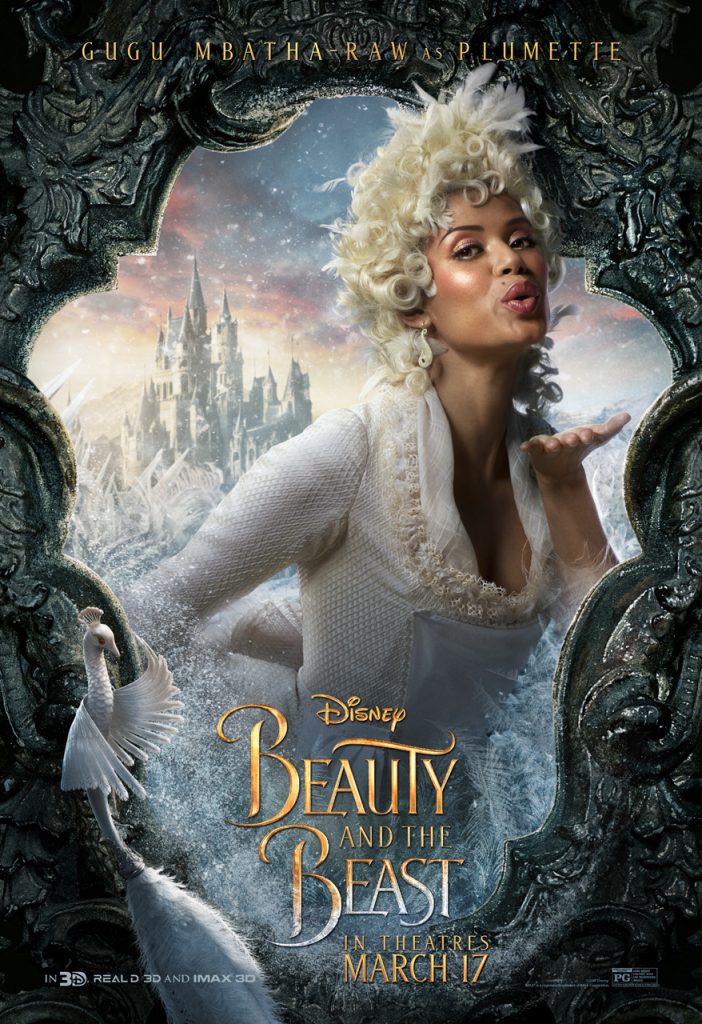 Nathan Mack appears as Chip, the teacup along with Ian McKellen as Cogsworth, the mantel clock and Emma Thompson as the teapot, Mrs. Potts. 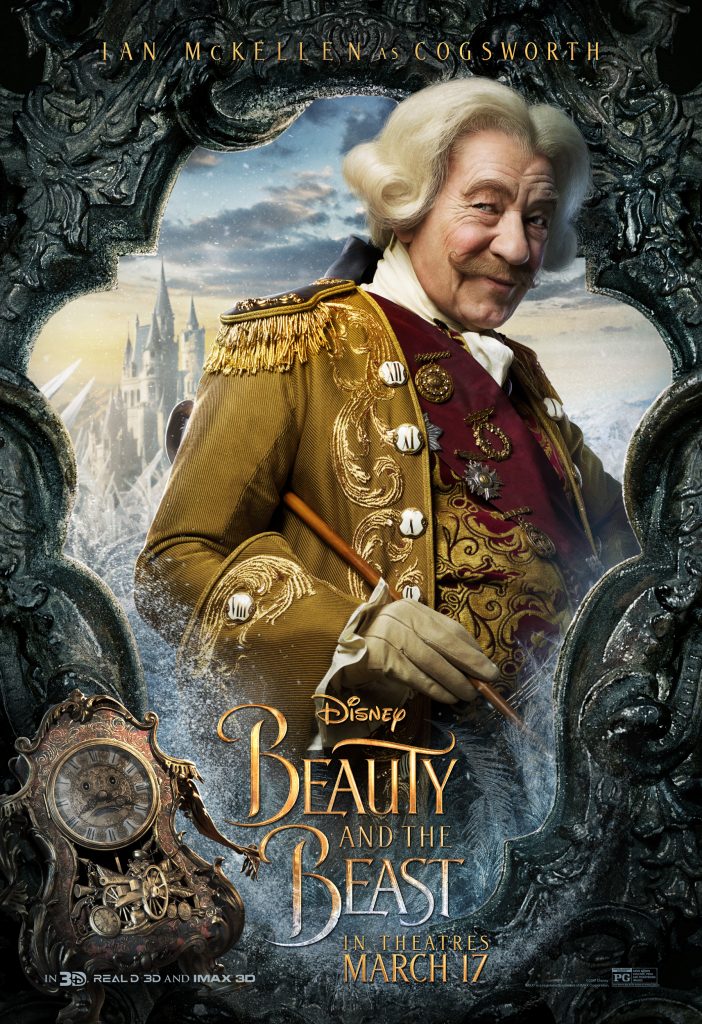 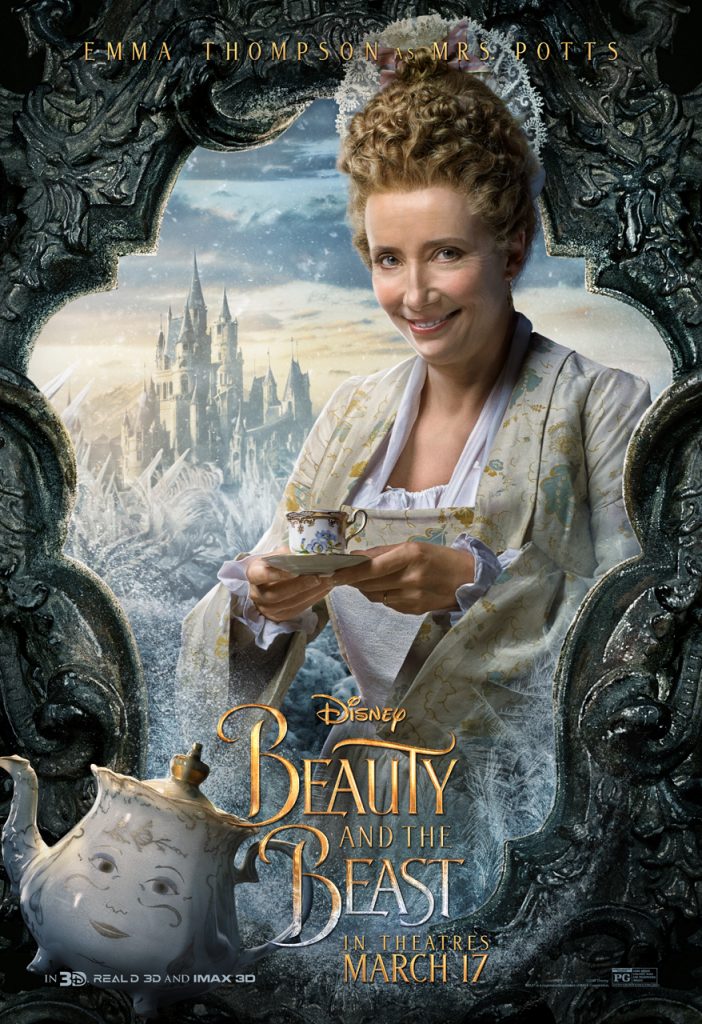 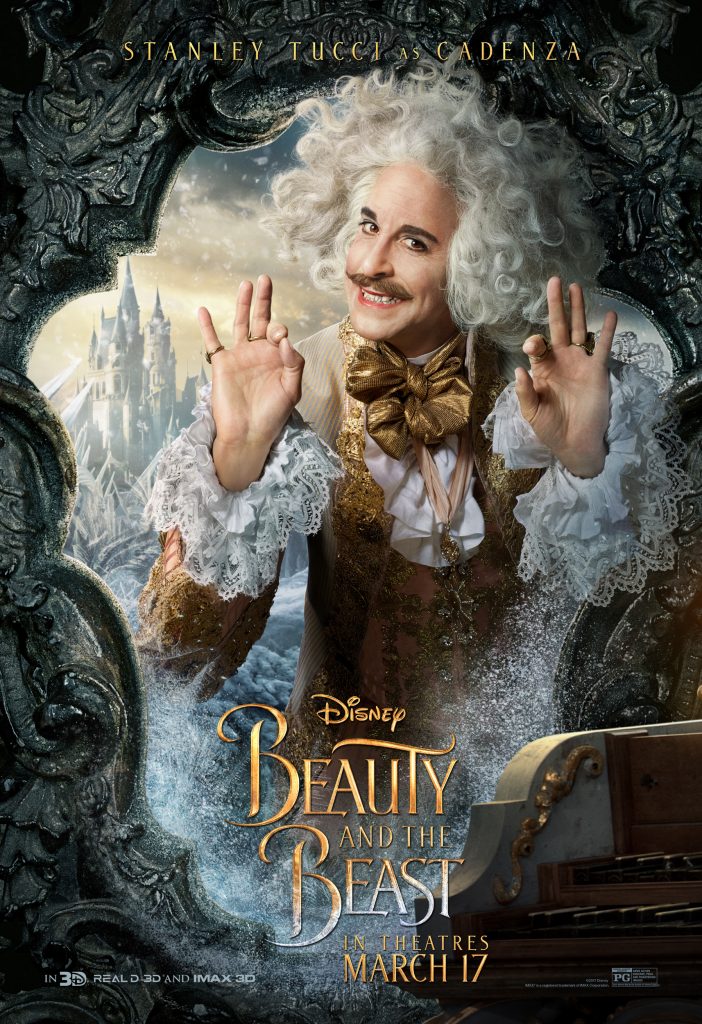 Celine Dion will also perform the Original Song called “How Does a Moment Last Forever”. 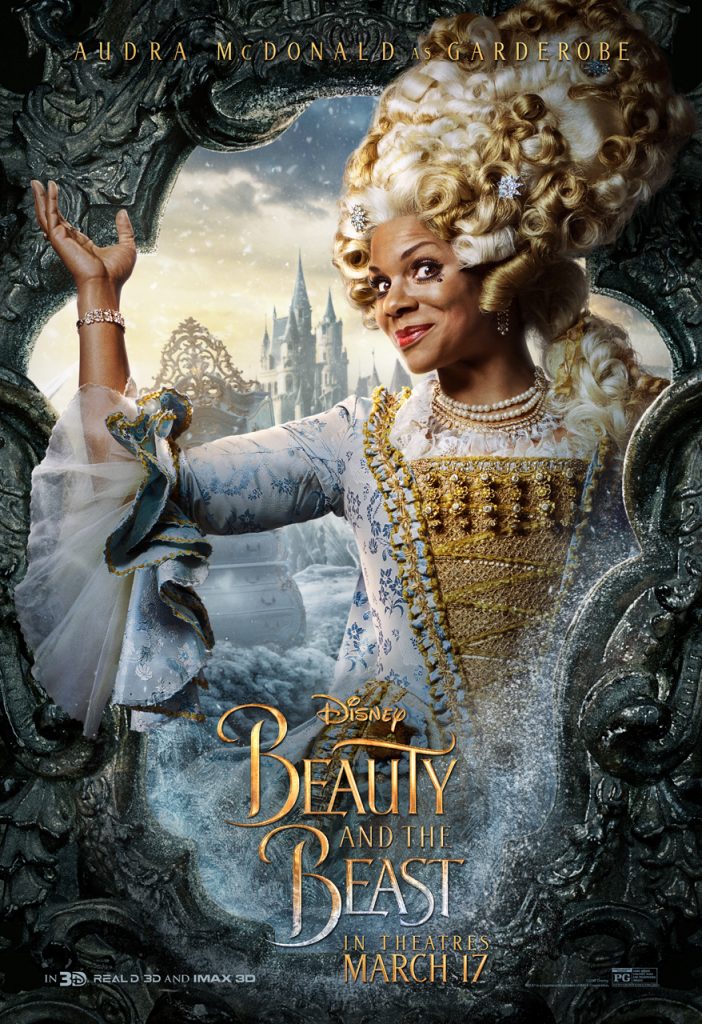 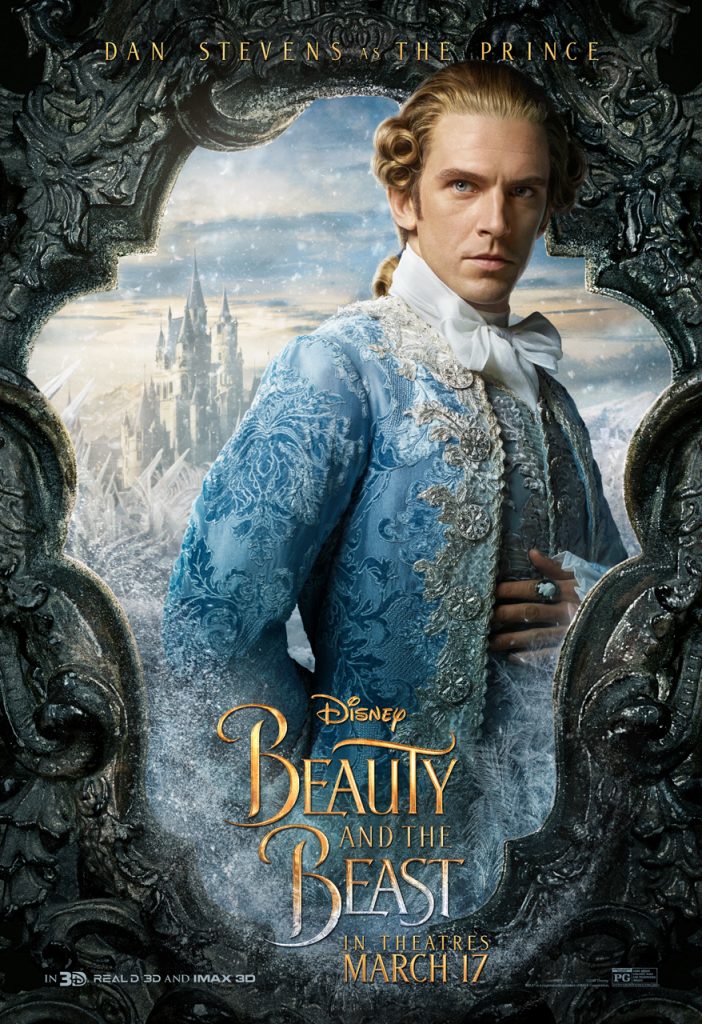 BEAUTY AND THE BEAST opens in theatres everywhere on March 17th, 2017!

… and Now for the SPECIAL ANNOUNCEMENT

Beginning March 4th – 7th I will be heading to LA for the Beauty and the Beast Press Event! Myself and 24 other bloggers will be screening BEAUTY AND THE BEAST and attending a press junket where we will interview TBD talent from the film! Plus I will get to screen the new Disneynature film BORN IN CHINA and attend a special MOANA In-Home presentation! In addition we will check out the new Disney Channel show TANGLED: THE SERIES, the upcoming Disney Channel series ANDI MACK, the hit Disney XD series MILO MURPHY’S LAW, the hit Freeform show BABY DADDY, the hit ABC show THE CATCH and the new ABC sitcom IMAGINARY MARY!

This would not be possible without a wonderful invite from Disney as well as the support and altering of schedules by family members.

To follow along with our adventure be sure to look for the Hashtags #BeOurGuestEvent as well as;

Don’t forget to also check out my Beauty and the Beast Picture Frame Craft! 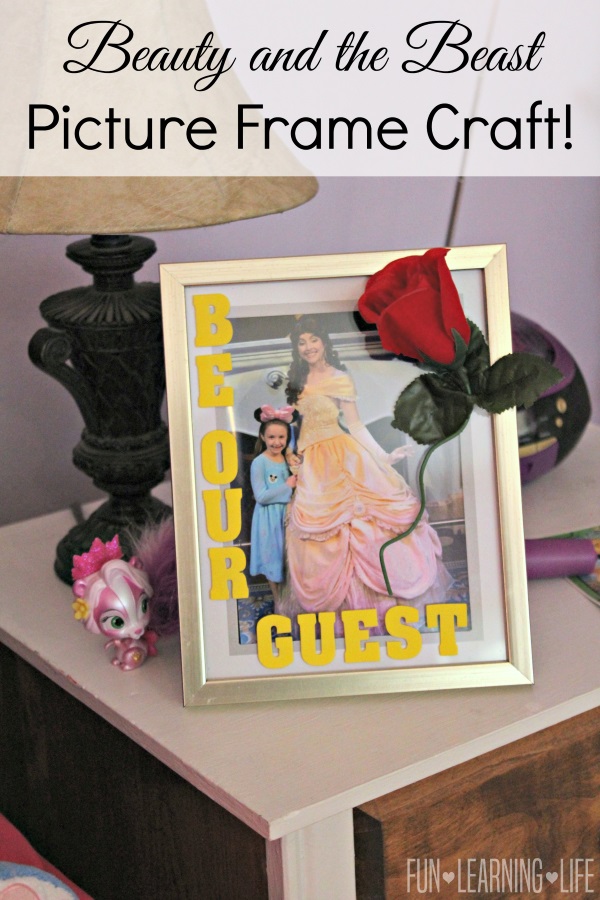 A special thank you goes out the Walt Disney Studios for hosting and providing materials about this upcoming event!