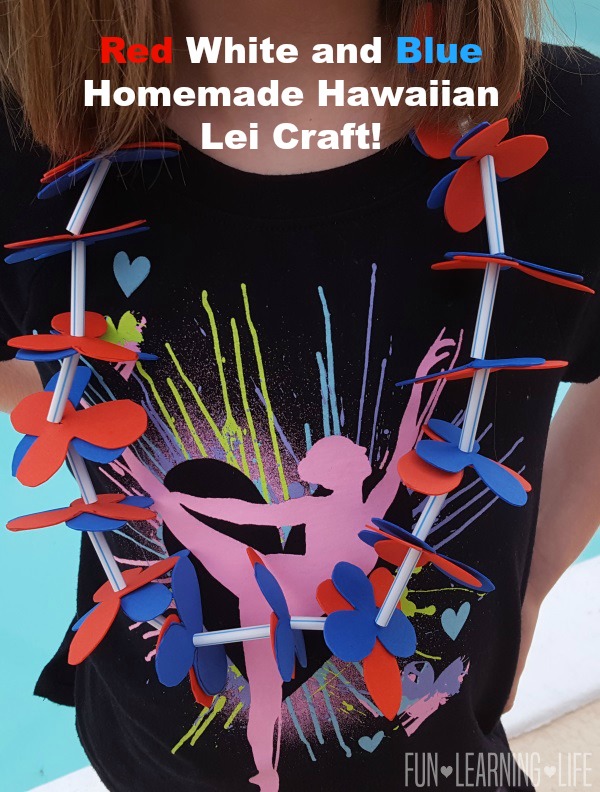 Did you know that filmmakers auditioned hundreds of talented young women throughout the Pacific Islands before finding the gifted Native Hawaiian Auli’i Cravalho for the title role in the new Disney film MOANA?

Well this exciting information comes alongside the newest Trailer for the film, and also inspired a fun Red White and Blue Homemade Hawaiian Lei Craft for the upcoming 4th of July Holiday!

If you would like to recreate this Hawaiian Lei, details are below.

Plus keep reading for additional information about Disney’s MOANA! 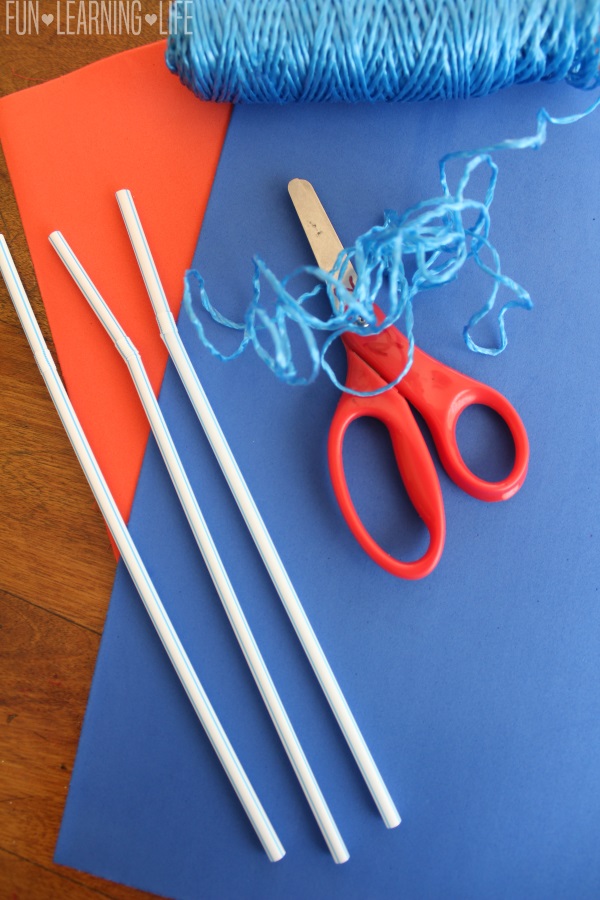 (FYI, most of these items can be located at your local Dollar Tree or Craft Store) 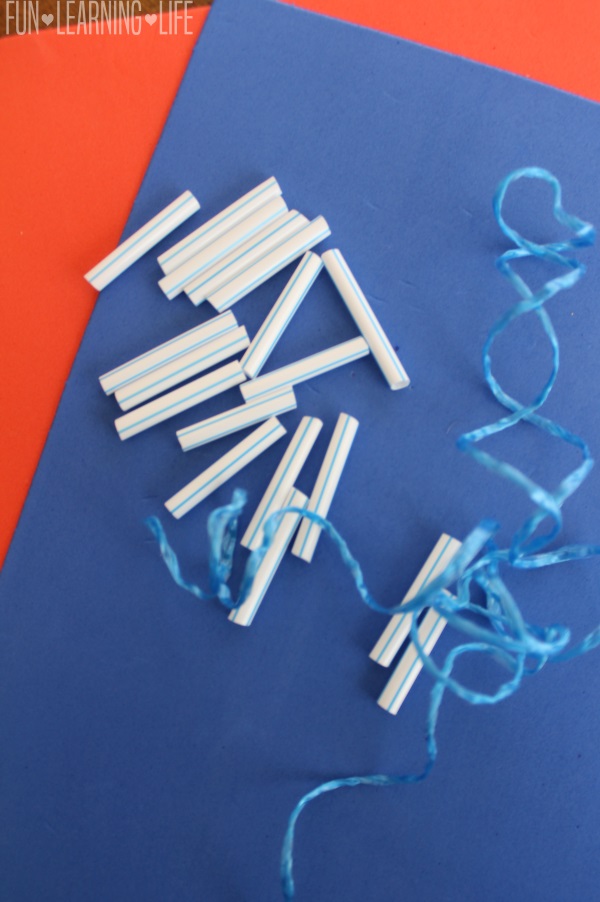 First cut the straws into 1 inch pieces.  Then cut 30 inches of the twine . Then, trace out 15 – 3 petal flowers each color of Foam Sheets and cut.

Tip: Trace and then cut out one and then use that as a template for the others. 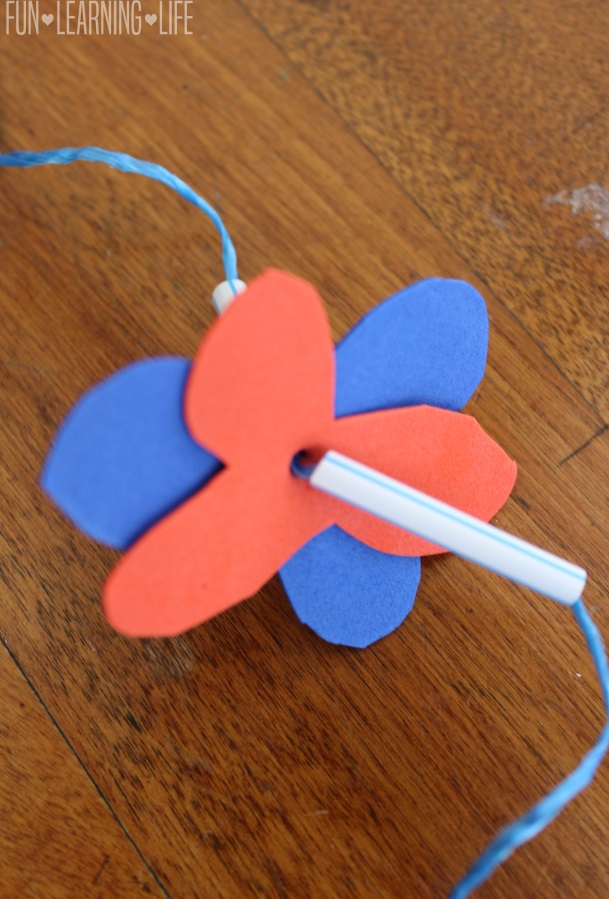 Next use the pen to poke a hole in the flowers and alternate with red and blue, and then a straw piece and continuing until you run out of pieces.

To finish, tie off the top, and you will then have a Red White and Blue Craft. Plus, you can recreate this in multiple colors for various occasions.

From Walt Disney Animation Studios comes “Moana,” a sweeping, CG-animated feature film about an adventurous teenager who sails out on a daring mission to save her people. During her journey, Moana (voice of Auli’i Cravalho) meets the once-mighty demigod Maui (voice of Dwayne Johnson), who guides her in her quest to become a master wayfinder. 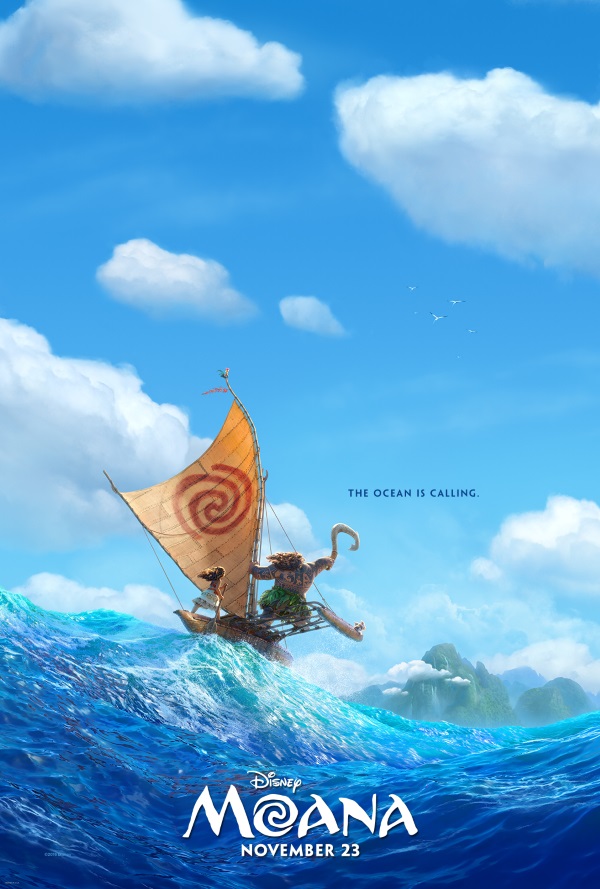 I am definitely looking forward to watching Moana and I hope your family enjoys the Red White and Blue Homemade Hawaiian Lei Craft!