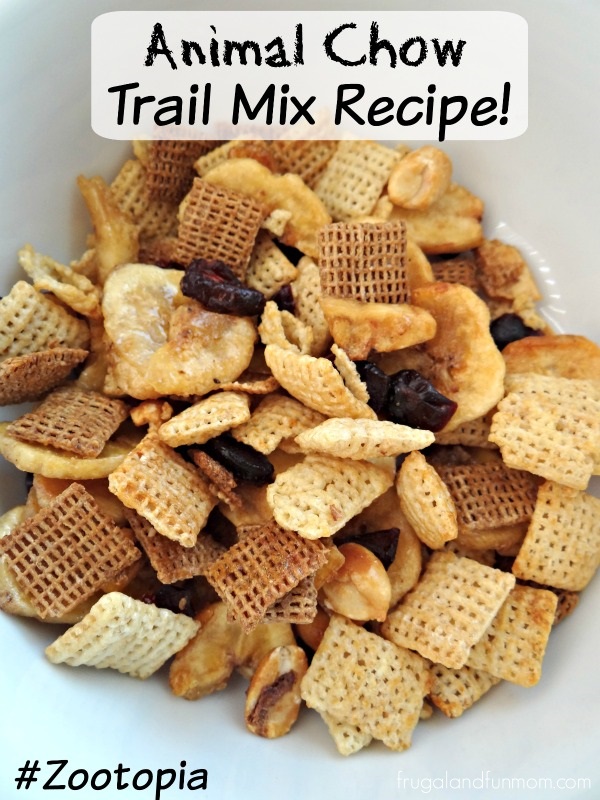 Zootopia opens in theaters on March 4, 2016, and I am looking forward to taking my children to see this animated Disney production. After watching the previews, it got me thinking about a fun snack as well as what these mammals would most likely eat in their reality.

Since they appear to be very human like, I figured they would like a Trail Mix Recipe incorporating products that multiple species would prefer. 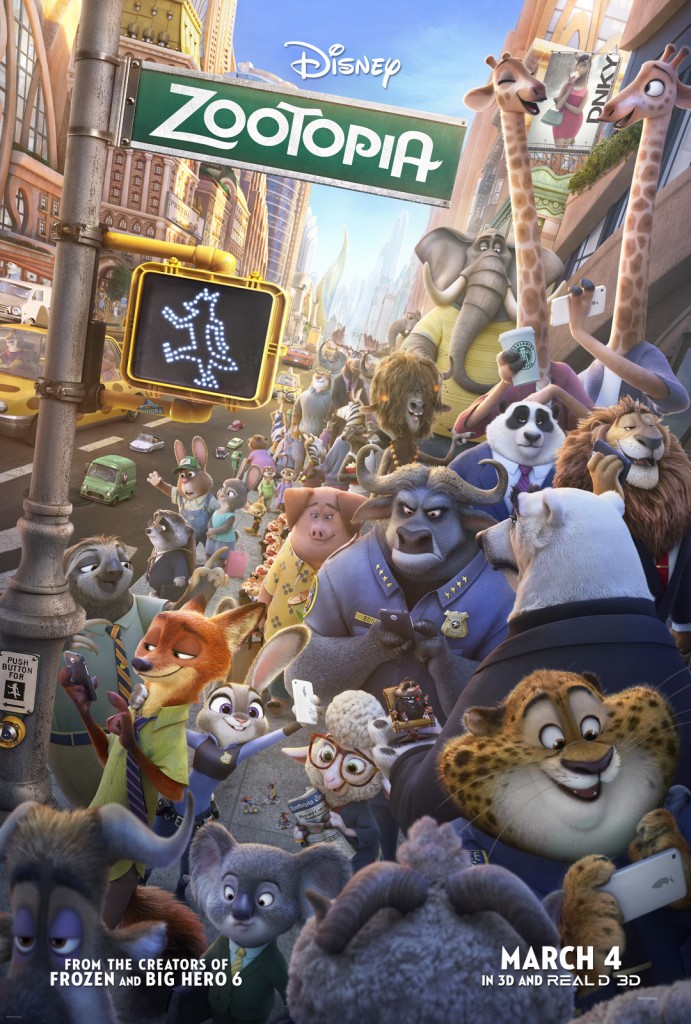 I pondered and guessed that horses and cows would like cereal, bears would enjoy honey, and mice, rabbits, and elephants would nibble at nuts.

Plus, I think the monkeys and apes would appreciate dried bananas as well as the cranberries. As for the meat eaters, I bet they would be open to vegetarian items as a snack towards World Peace. 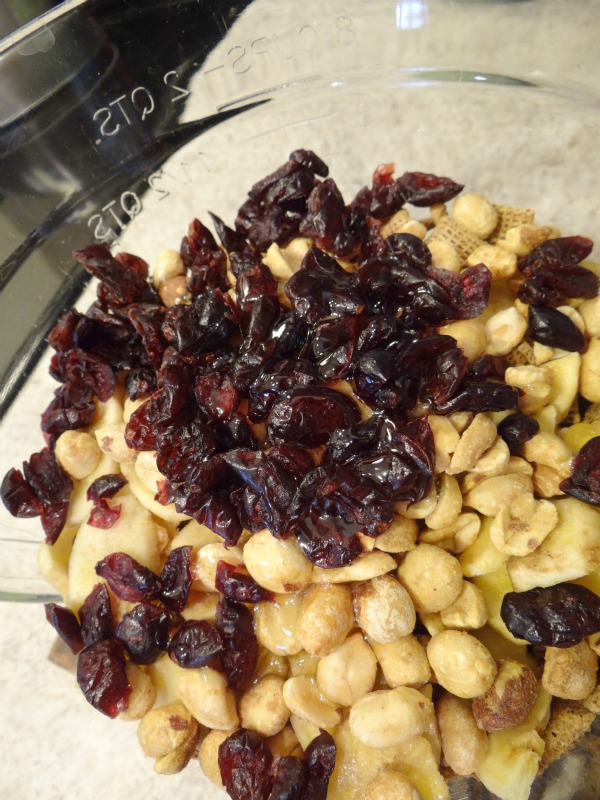 All of this contemplation inspired a recipe and the details are below! 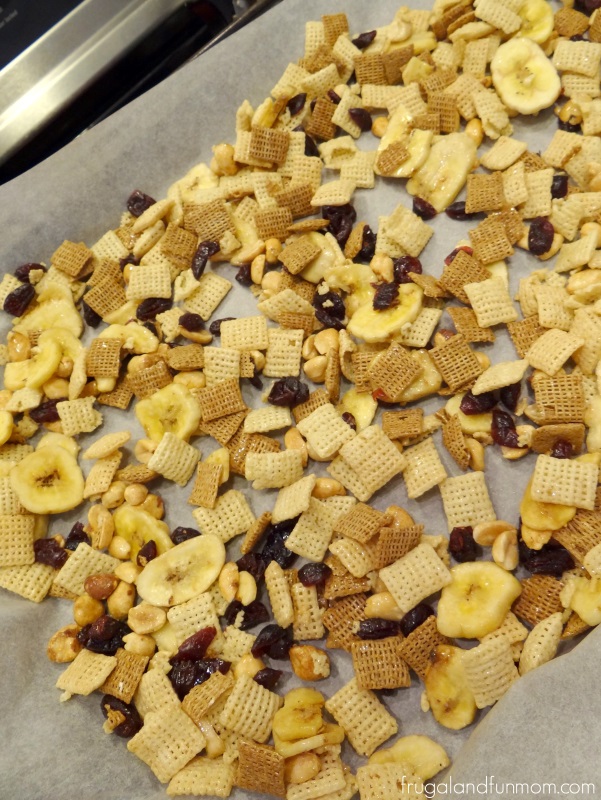 On a bowl, completely combine all the ingredients making sure the honey coats the mix. Then spread this onto a baking sheet lined with parchment paper.

Place this in an oven preheated to 300 degrees for 15 minutes. Once baked and cooled, store this trail mix in an air tight container to maintain freshness.

The modern mammal metropolis of Zootopia is a city like no other. Comprised of habitat neighborhoods like ritzy Sahara Square and frigid Tundratown, it’s a melting pot where animals from every environment live together—a place where no matter what you are, from the biggest elephant to the smallest shrew, you can be anything. But when rookie Officer Judy Hopps (voice of Ginnifer Goodwin) arrives, she discovers that being the first bunny on a police force of big, tough animals isn’t so easy. Determined to prove herself, she jumps at the opportunity to crack a case, even if it means partnering with a fast-talking, scam-artist fox, Nick Wilde (voice of Jason Bateman), to solve the mystery. Walt Disney Animation Studios’ “Zootopia,” a comedy-adventure directed by Byron Howard (“Tangled,” “Bolt”) and Rich Moore (“Wreck-It Ralph,” “The Simpsons”) and co-directed by Jared Bush (“Penn Zero: Part-Time Hero”). 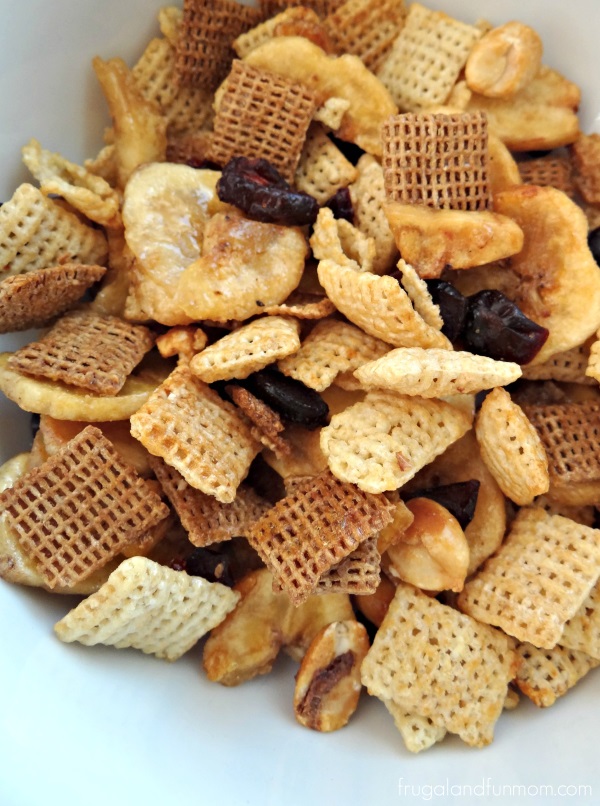 Will you be taking your family to see this film? What fun items do you incorporate into a Trail Mix?

This Animal Chow Trail Mix Recipe has such a toasty and sweet flavor, and I can’t wait to give it to my little critters (AKA Kiddos)!

Photos of the film and movie details were provided by Walt Disney Studios.