I purchased tickets for my family to see Maleficent, opinions expressed are that of my own. Photos and Activity sheets have been provided by Walt Disney Studios. 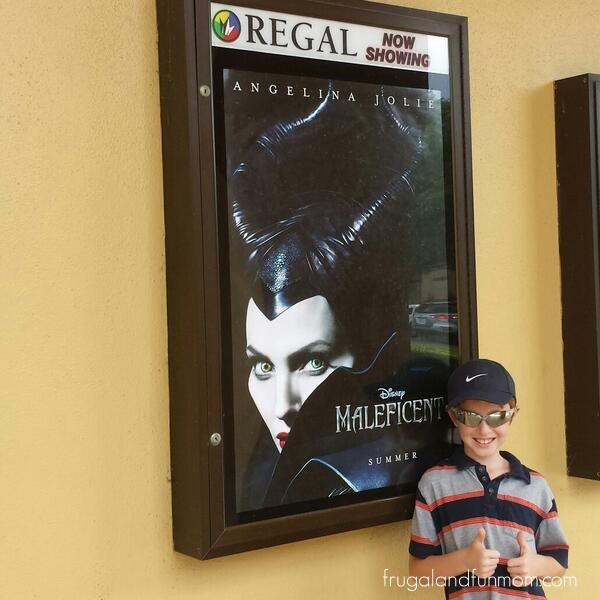 This past weekend, my son and I went to see Maleficent in the theater and we loved it!

I won’t tell you too much as to not spoil it for you, but in one word I would describe it as “AMAZING!”.

In my 8-year-old son’s words, “It should get 3 thumbs up!” and if you need more proof of how good it is, he wants to go see it again and already requested a copy the DVD. Plus as the credits rolled at the end of the film our audience began to clap.  Now you really know it is a Summer must see. 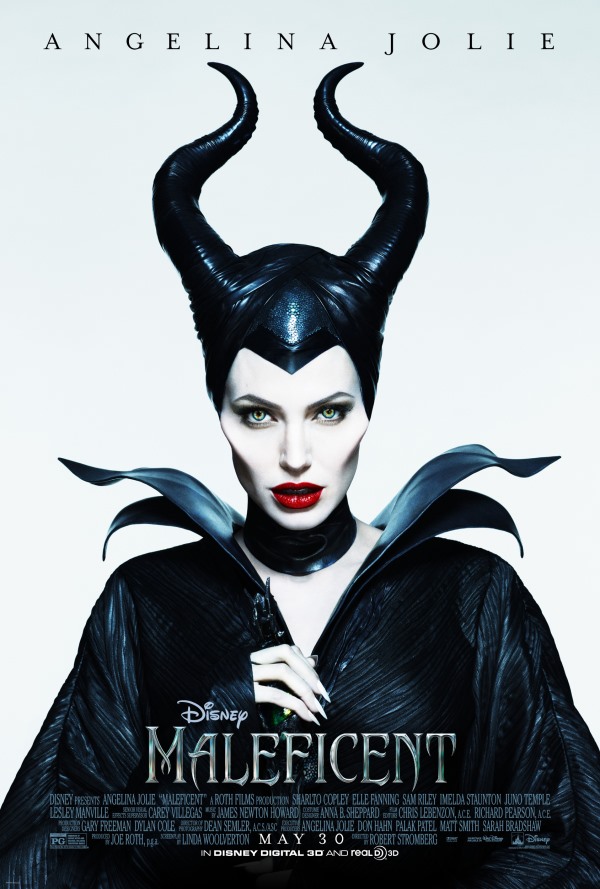 If you want additional insight into the film, it has a twist on the original Sleeping Beauty.  The film is not scary, just maybe intense a few times with medieval style type fight scenes. It has an overall great story with magical and mystical backdrops. There are comedic moments and I even cried a little towards the end.

Angelina Jolie nails the role of Maleficent and through her emotion, expression, and the films special effects, you can see how the character evolves into the iconic villain we are all familiar with. 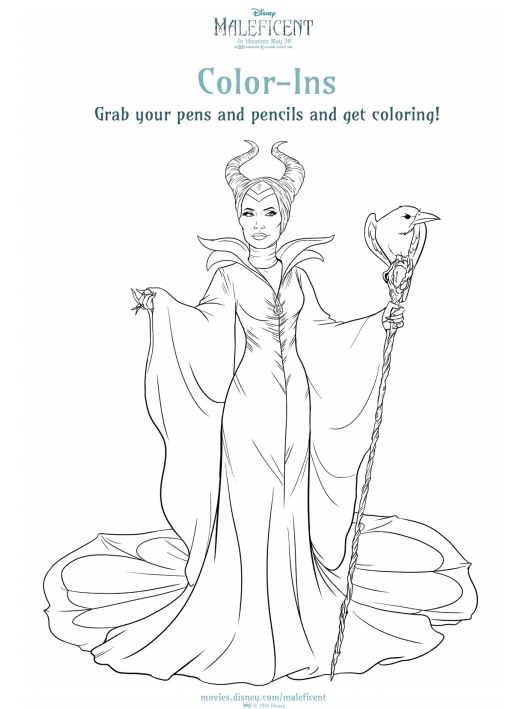 If you and your family are just as excited about this film, you will want to print out the following FREE Activity and Coloring Sheets. Just click on the links below.

If you saw the film, what did you think?  Who was your favorite character, other than Maleficent?

If you want to know more about the film Maleficent, visit the website at movies.disney.com/maleficent. The movie is out in Theaters NOW!