A special thank you goes our to Fox Home Entertainment Insiders for sponsoring our family movie night as well as providing my family with with a copy of The Boss Baby Blu-Ray DVD!

Be ready to laugh because THE BOSS BABY SPECIAL EDITION is out today! 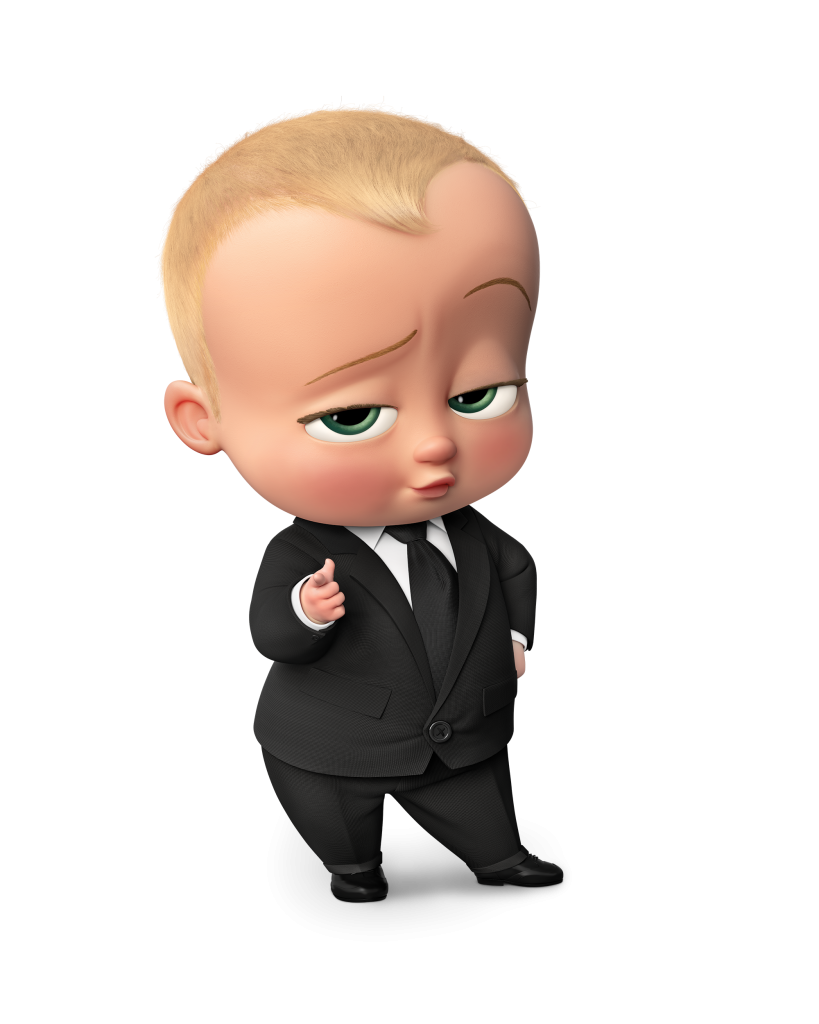 My family has been anticipating it’s arrival for the past few weeks by participating in fun activities like making cookies, decorating a Boss Baby Coloring Sheet, as well as having an entertaining Family Movie Night with a Timed Scavenger Hunt Game.

FYI, THE BOSS BABY really is a great movie for all ages. 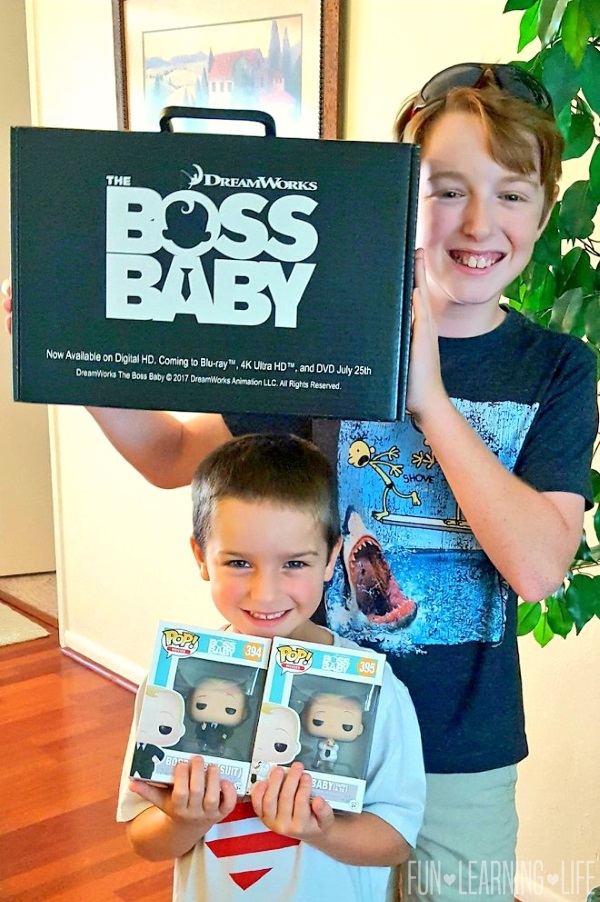 This past weekend, we got to see the film and let’s just say that the room was filled with lots laughter and plenty of ahhhs for all the cuteness.

About THE BOSS BABY SPECIAL EDITION: Seven-year-old Tim Templeton suddenly finds his share of parental love plummeting when his new baby brother (Alec Baldwin) arrives — wearing a suit and toting a briefcase — and makes it clear to everyone that he’s in charge.

But when Tim discovers that Boss Baby is on a secret mission, he reluctantly agrees to team up with his pint-sized sibling for an epic adventure that might just change the world!

From the director of the hugely successful Madagascar franchise, Tom McGrath, comes a hilarious adventure-comedy about family and belonging. 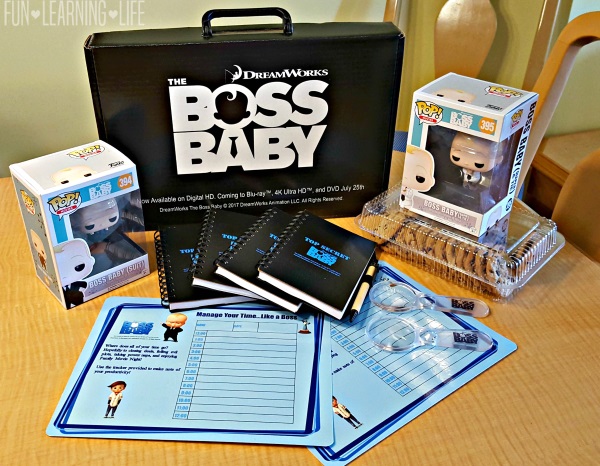 Want to plan your own Timed Scavenger Hunt Game to celebrate THE BOSS BABY? Details are below! 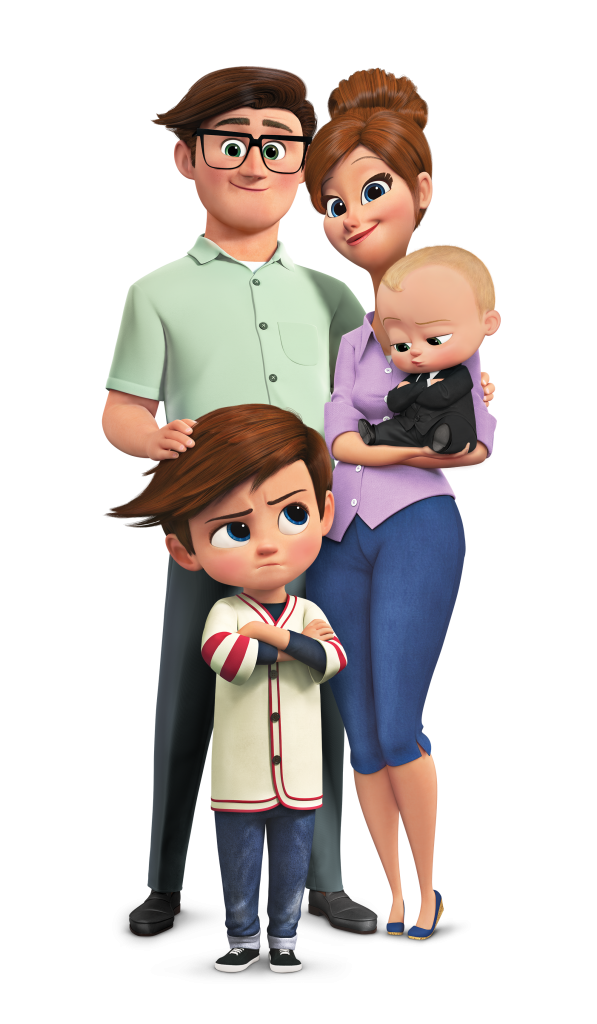 Here is what you will need:

Tip: I found the cute baby favors at my local Dollar Tree in the party section.

To get started, first pull off 6-8 sticky notes and punch a hole in each corner. 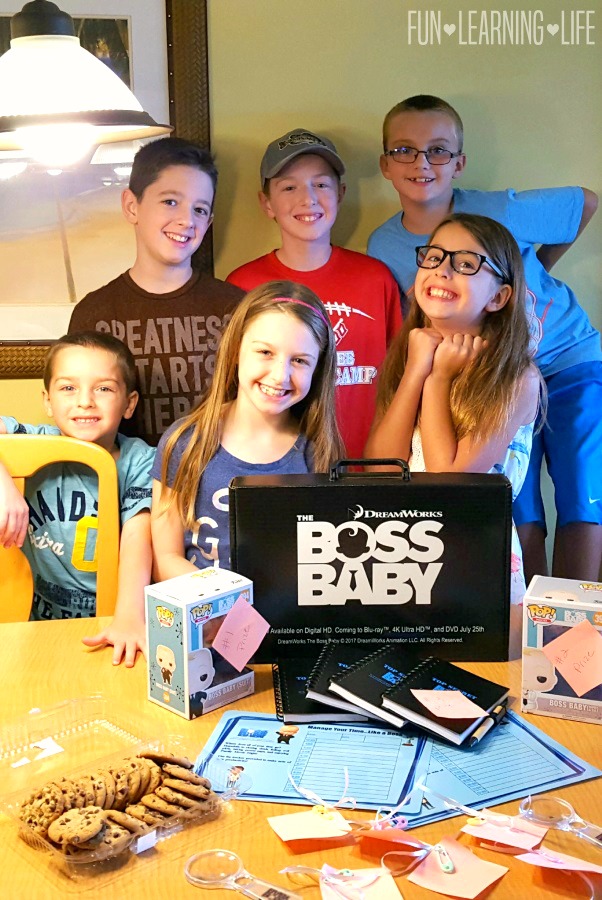 Since there are multiple players, I suggest keeping the sticky notes out in the open and not in drawers or in closets to keep the game moving quickly. 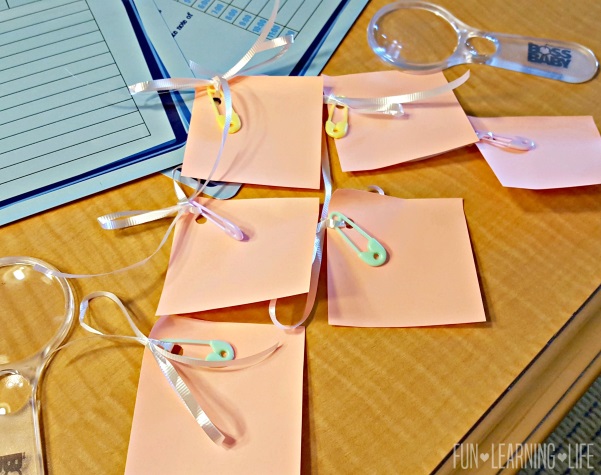 Then, set up a timer and send the 1st player off to collect the sticky notes.

Once all are found, record the player’s time, reset the timer, and then hide the sticky notes in the same place for next participant. 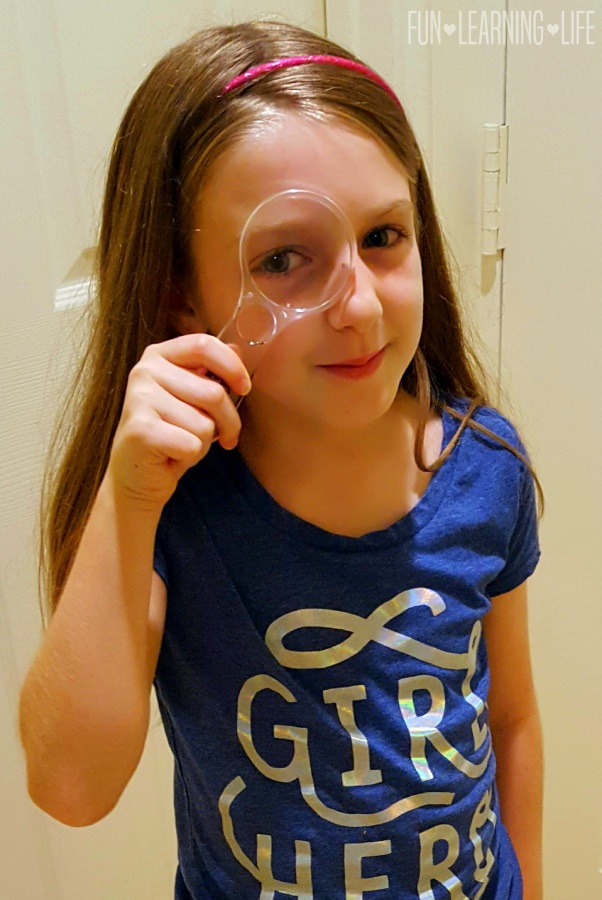 Once all of the players have had their turn, compare times, and pick your winner.

I ended up having a 1st and 2nd place winner and picked prizes from The Boss Baby Party Pack. Of course the consolation prize for all players was a Chocolate Chip cookie, because Cookies are for Closers! Looking for prizes, check out these Handheld Magnifiers, as well as a Boss Baby Funko Pop, Boss Baby Coloring Book, and Boss Baby Key Chains. 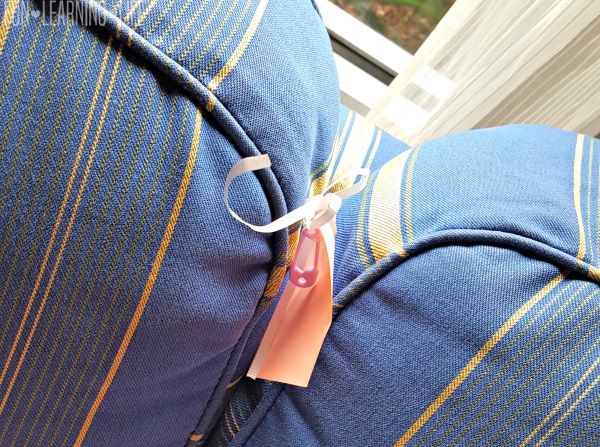 This Timed Scavenger Hunt Game would be fun for a Baby Shower, Birthday Party, or even for a Rainy Day Activity.

Join the fun as Boss Baby and Tim battle pirates, travel through outer space, swim deep into the sea, and go toe-to-toe with some ferocious dinosaurs! Additional bonus materials include featurettes like “Cookies are for Closers: Inside BabyCorp,” Deleted Scenes and more! 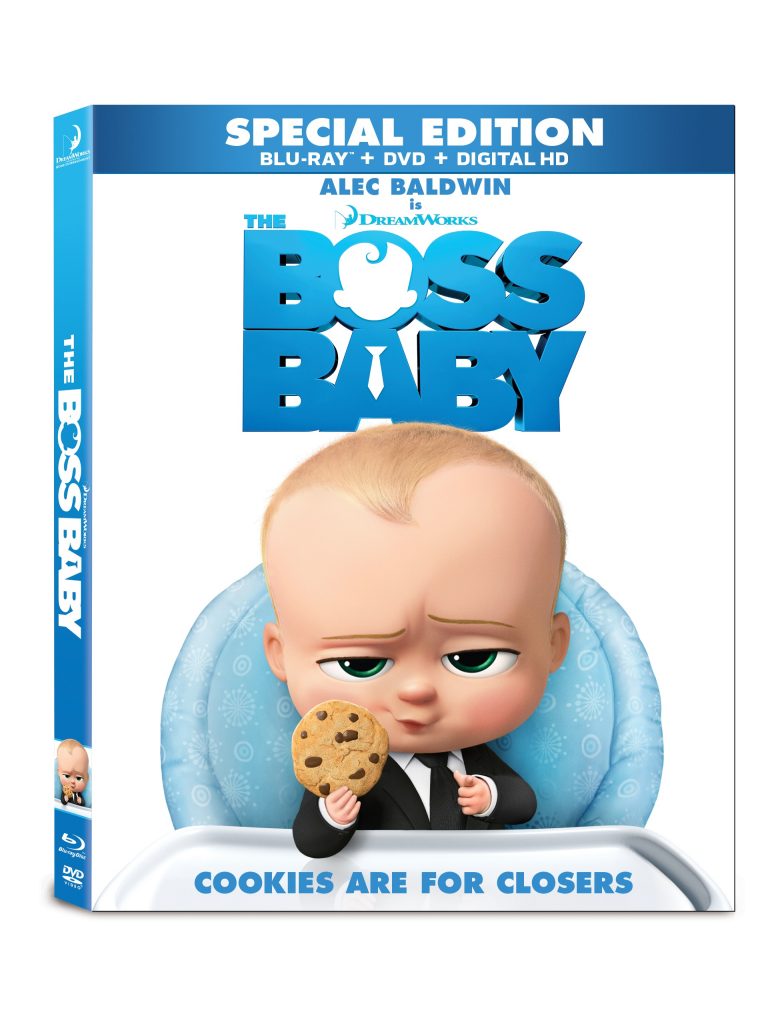 THE BOSS BABY Blu-ray™, Blu-ray 3D, 4K Ultra HD, DVD and Digital HD each include more than 30 minutes of extras: 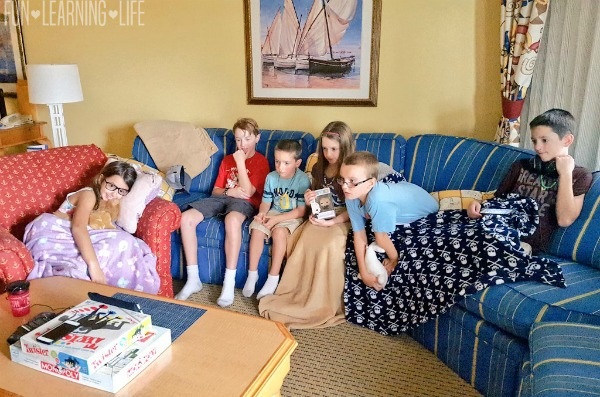 I hope your family enjoys this animated film just as much as mine did, and our Timed Scavenger Hunt Game inspires your own THE BOSS BABY SPECIAL EDITION Family Movie Night!