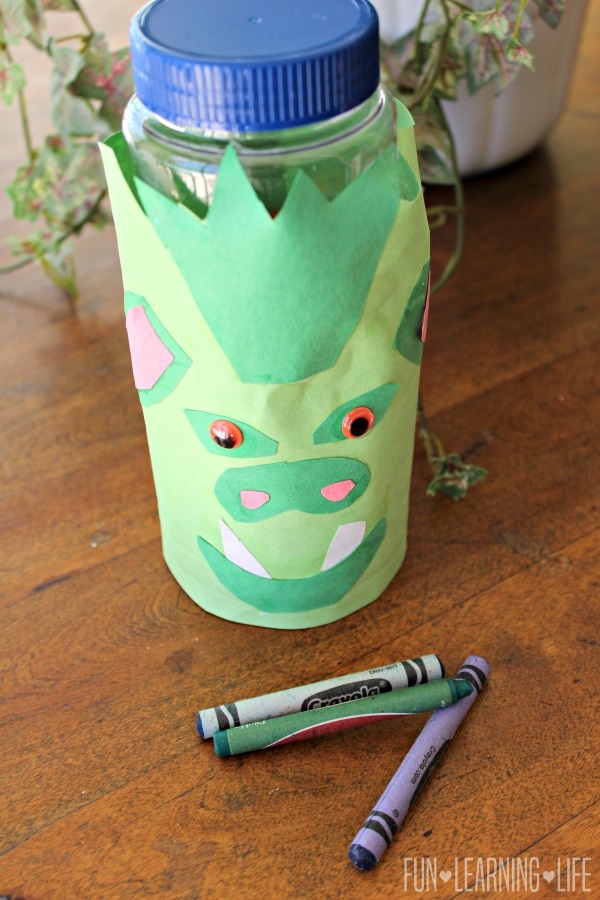 The weekend that Pete’s Dragon came out in theatres, I took my kiddos to see the film. This wonderful experience inspired a Dragon Crayon Holder Craft.

Not only did I witness an awesome production with great actors like Robert Redford and Bryce Dallas Howard, but I got a great response from my son, he  shared “This is now one of my favorite MOVIES!”. 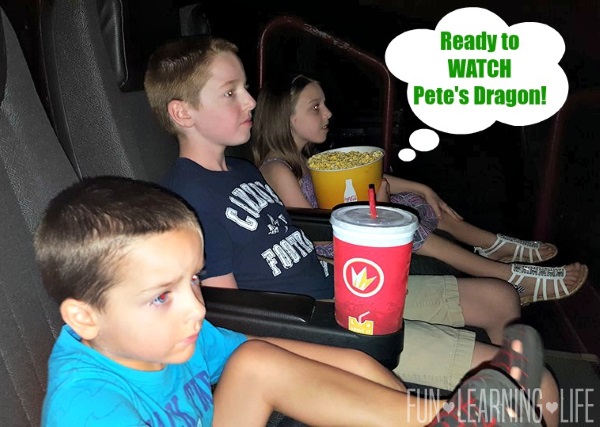 I loved that my 10 year old appreciated it and since I liked the original film, I was happy to see that the 2016 version kept with the general wholesomeness, and heartwarming scenes.

All 3 of my children (4, 7, and 10) were able to watch this and since it was much better CGI, I am pretty sure that they all want pet dragons now. 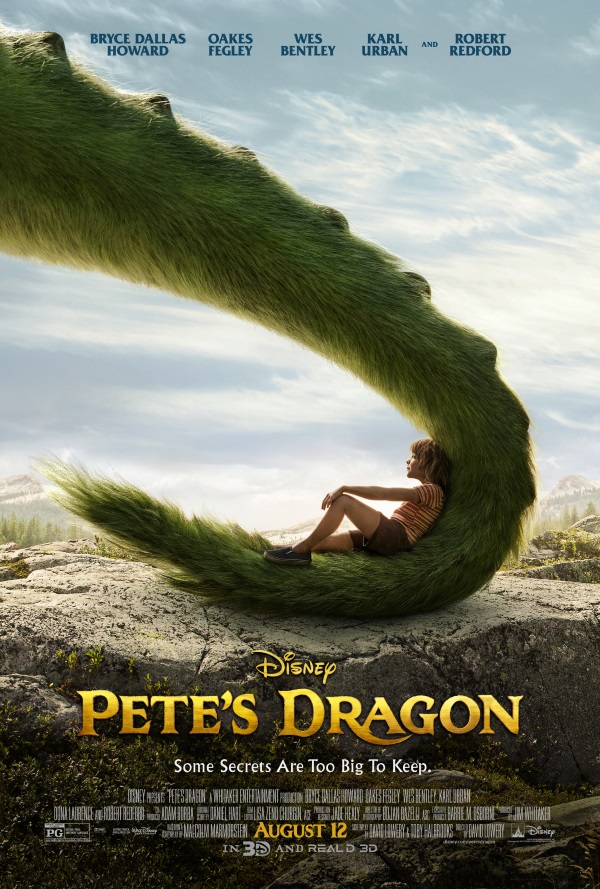 However owning a cute fire breathing friend is completely out of the question, but that doesn’t mean that my kiddos can’t still imagine it.

In fact, families can print these FREE Coloring Sheets as well as make their very own Dragon Crayon Holder to recreate Elliot at home. (A fun way to also reinforce the Letter D.)

FYI, all these project items can be found at your local Dollar Store or Craft Store. 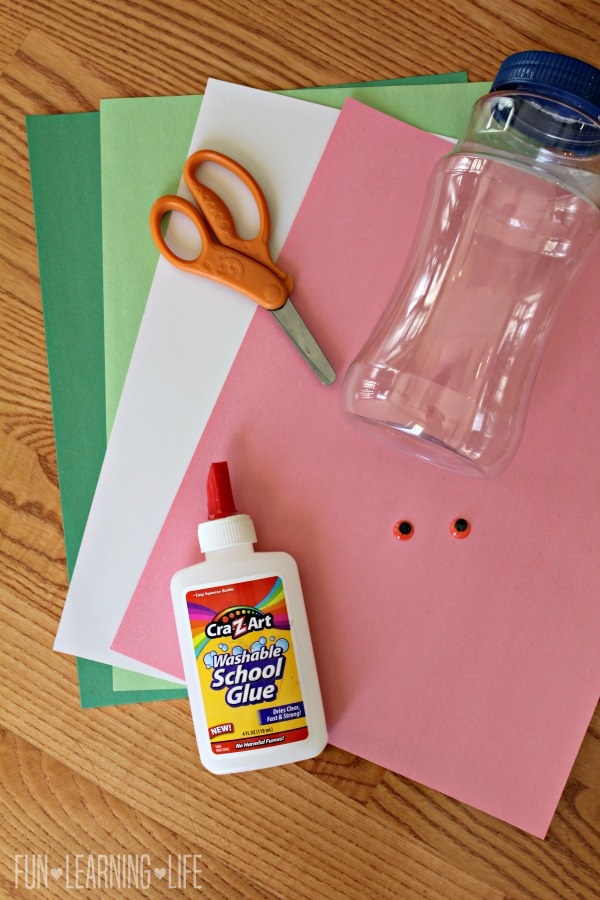 If you would like to recreate this craft, you will need the following:

– Empty upcyled container (Coffee Can, Peanut Jar, or a Vegetable Can) 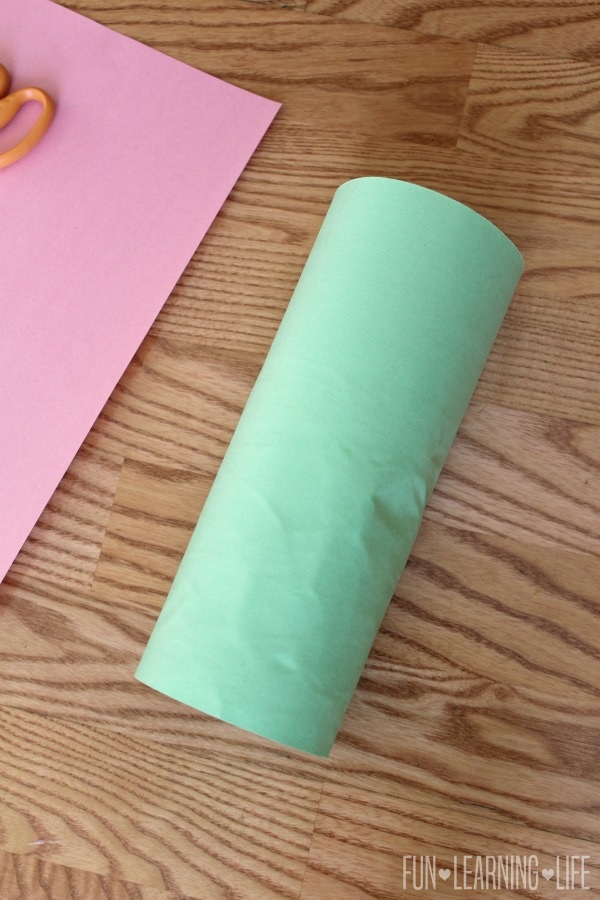 First glue the lighter green to the outside of your container. When it dries, cut jagged edges across the top.

Then, out of the darker green cut eye slits, ears, a nose, and a mouth. Next, cut out 2 teeth from the white with one of them being broken. 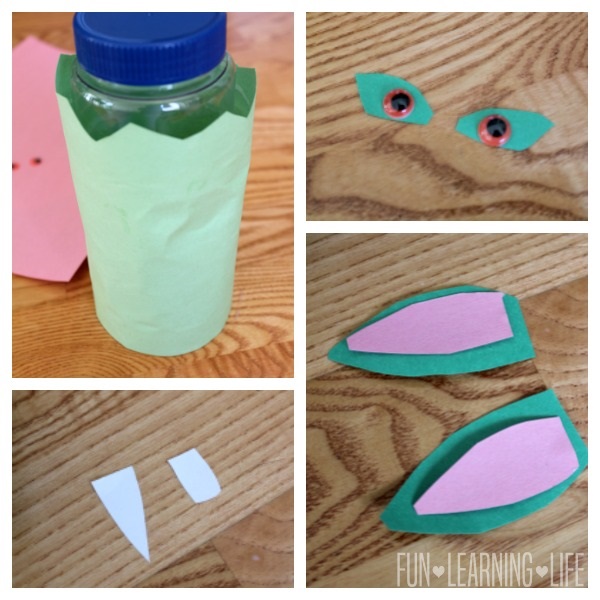 Then, cut out the interior of the ears in pink and 2 small pink nostrils.

Finally, glue all of the pieces onto the body of the dragon and allow it to dry. You can then add the crayons to be used to decorate the Pete’s Dragon FREE Family Activity and Coloring Sheets.

For years, old wood carver Mr. Meacham (Robert Redford) has delighted local children with his tales of the fierce dragon that resides deep in the woods of the Pacific Northwest.

To his daughter, Grace (Bryce Dallas Howard), who works as a forest ranger, these stories are little more than tall tales…until she meets Pete (Oakes Fegley).

Pete is a mysterious 10-year-old with no family and no home who claims to live in the woods with a giant, green dragon named Elliot. And from Pete’s descriptions, Elliot seems remarkably similar to the dragon from Mr. Meacham’s stories.

With the help of Natalie (Oona Laurence), an 11-yearold girl whose father Jack (Wes Bentley) owns the local lumber mill, Grace sets out to determine where Pete came from, where he belongs, and the truth about this dragon.

I hope your family enjoys the film as well as this craft!

A special thank you goes out the Walt Disney Studios for providing this information and materials about Pete’s Dragon.