A special thank you goes out to Walt Disney Studios and Disney XD for providing this information, photos, as well as the invitation to The Walk The Prank Screening and Studio. 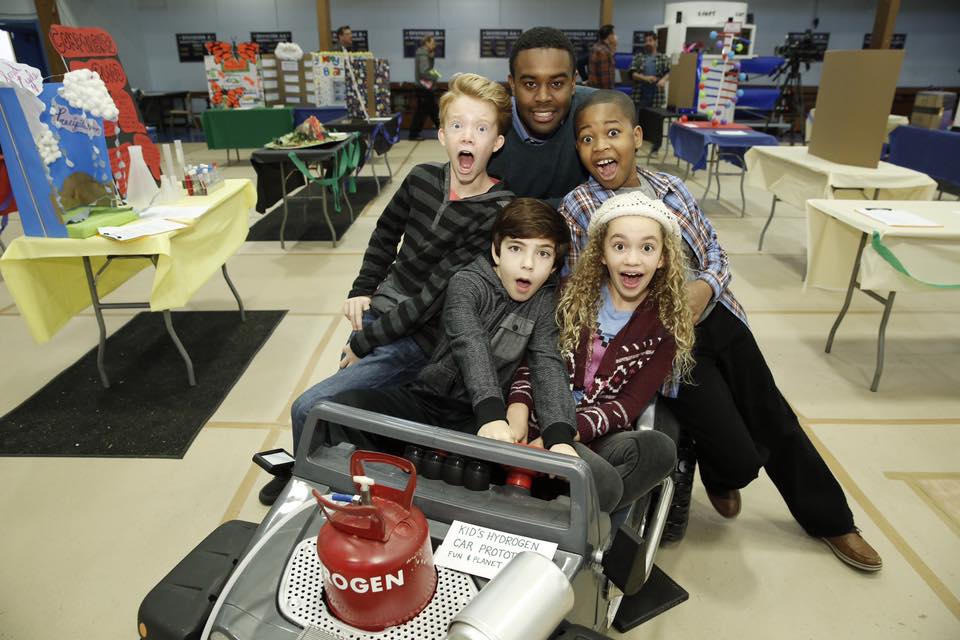 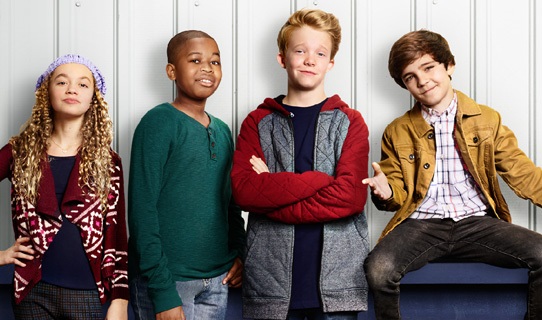 Designed to inspire laughs through everyday situations and comical tween conversations, viewers follow a team of practical jokesters who locate TARGETS and create hilarious over-the-top pranks for an online hidden camera show. Read on to find out more details about the cast!

Cody Veith (Chance) was born in Florida, Veith’s organic humor and comedic timing landed him a role on “Nicky, Ricky, Dicky & Dawn.” He also played a lead role in the short film, “Spark.” In his spare time, Veith enjoys playing sports including soccer and football. He currently resides in Las Vegas, Nevada, and has two younger brothers and a sister.

Bryce Gheisar (Herman) was born in Plano, Texas, and first started acting at eight years of age. On camera, he landed a lead role in an independent project titled “Into the Who Knows,” and recently wrapped production on DreamWorks’ “A Dog’s Purpose,” based on a book by the same name. His credits also include the television movie documentary “Dream Chasers.”

Jillian Shea Spaeder (Bailey) was born in Paoli, Pennsylvania, and raised in Malvern, Philadelphia. She began acting and singing at a young age. At nine years old, Spaeder performed locally with her parents’ cover band. Her big voice landed her on stage in musical productions of “Cinderella: A Musical Panto” and “Les Miz.” Spaeder’s talents also landed her a guest star appearance in “Nicky, Ricky, Dicky & Dawn.” 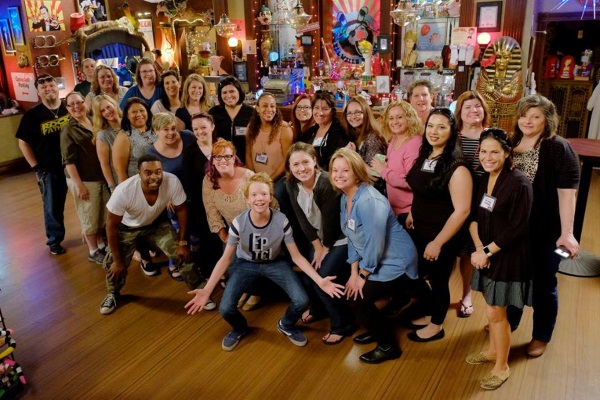 Brandon Severs (Dusty) was born in Las Vegas, Nevada and started acting at a young age. He got his start in national television commercials for companies including The Walt Disney Company and Toyota. Severs landed his first television appearance on “Men at Work” and went on to guest star in ABC’s “The Neighbors” and “The Whispers.” He also appeared on the popular long-running soap opera “Days of Our Lives”

Tobie Windham (Uncle Will) is originally from Birmingham, Alabama and fell in love with acting at the age of 12 after attending a play. He went on to graduate from the University of Alabama at Birmingham and later received his Masters of Fine Arts in acting from the American Conservatory Theater. Windham’s passion for acting landed him in many theater performances at various festivals. His stage credits include “The Great Society” and “The Comedy of Errors” at Oregon’s Shakespeare Festival, “Marcus, or the Secret of Sweet” at American Conservatory Theater and “Seven Guitars” at Marin Theatre Company. 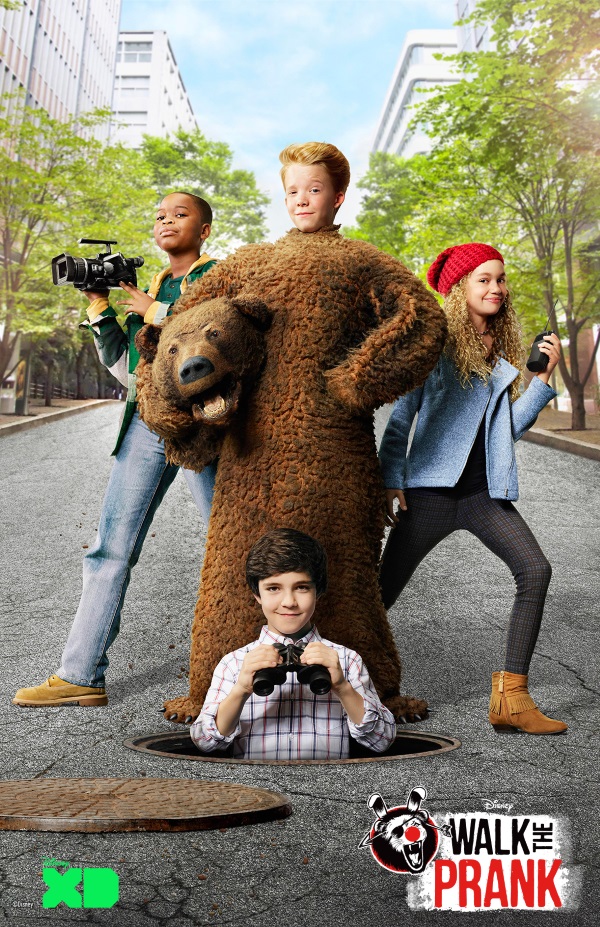 Windham took his passion to television where he appeared in the mini-series “The Wesley’s” and the comedy short “Stakes,” which won best narrative short at the San Diego Black Film Festival and a Critics Choice at the Birmingham Film Festival.

We also got to ask Tobie a few questions about the show, and he shared a few fun details like:

Disney XD WALK THE PRANK  is intended for children 7 and up and currently airs on Disney XD Wednesday Nights at 8:30 p.m. EST.

I have watched 2 episodes so far with my 7 and 10 year old, and they are already asking to watch it again tonight! We all have laughed at the scenes, and so far my favorite prank is the one involving a barking dog behind a fence. If you haven’t seen this episode yet, be sure to look it up on Disney XD On Demand. Plus check out the funny clip below!

Have you caught an episode of WALK THE PRANK yet? What has been your favorite Prank so far?

To learn more about the show visit disneyxd.disney.com/walk-the-prank and be sure to tune in Wednesday Night at 8:30 pm.

Want to keep up with my other adventures in LA, check out The Jungle Book Event and Red Carpet!