This afternoon my kiddos and I watched the Brand New ‘Finding Dory’ Trailer, and to celebrate I made them an Ocean Ice Cream Float. 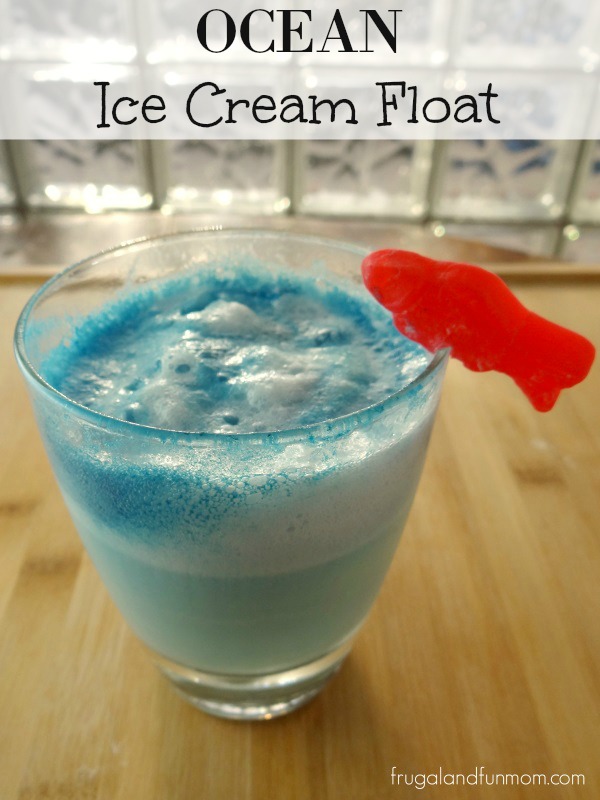 Creating this treat really wasn’t that difficult and frankly it was easy to be inspired since the original film was so awesome for my entire family. I suspect that this new movie will be just the same. 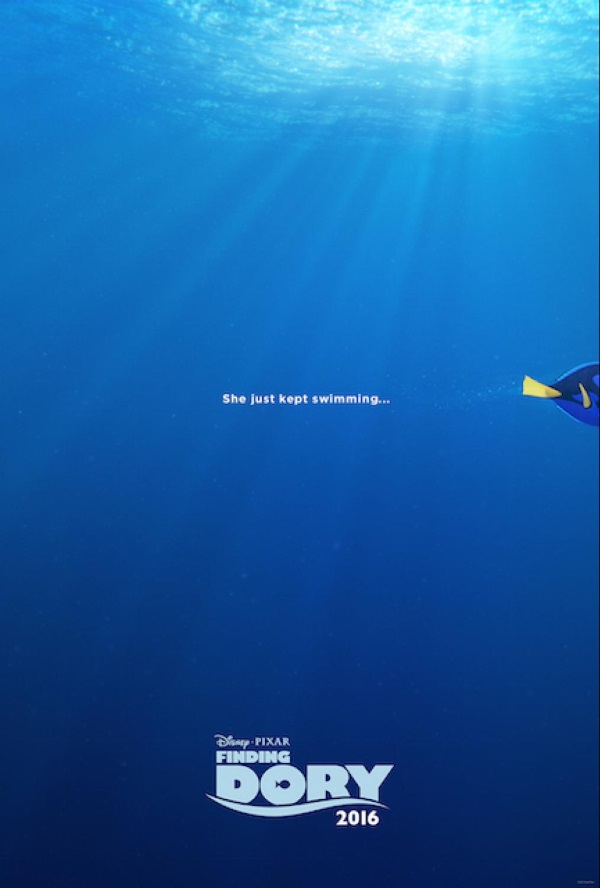 Last April, I got to visit EPCOT The Seas With Nemo and Friends & Dolphin Research Encounter as part of the #MonkeyKingdomEvent and its was such a neat experience.

I highly recommend watching the first film and taking your kiddos to see this exhibit before the next film comes out, it will definitely get them excited. Be sure to watch the trailer below and then read on for the  Ocean Ice Cream Float Recipe.

All you need to make your Ocean Ice Cream Float is 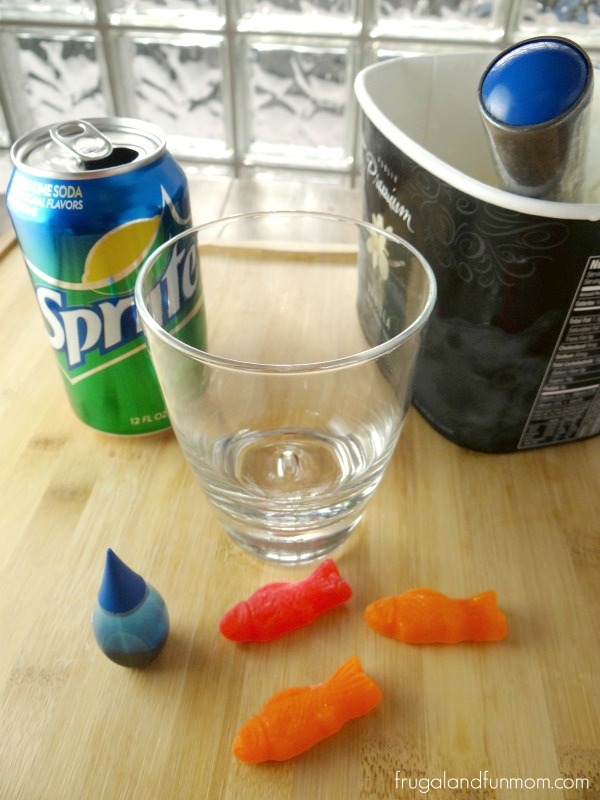 To make Ocean Ice Cream Float, put 2 -3 scoops of Ice cream in your clear Glass, place 2 fish, and then add one drop of blue food coloring.

Next, pour soda to cover the ice cream and put one more drop of food coloring on top and stir around the foam. 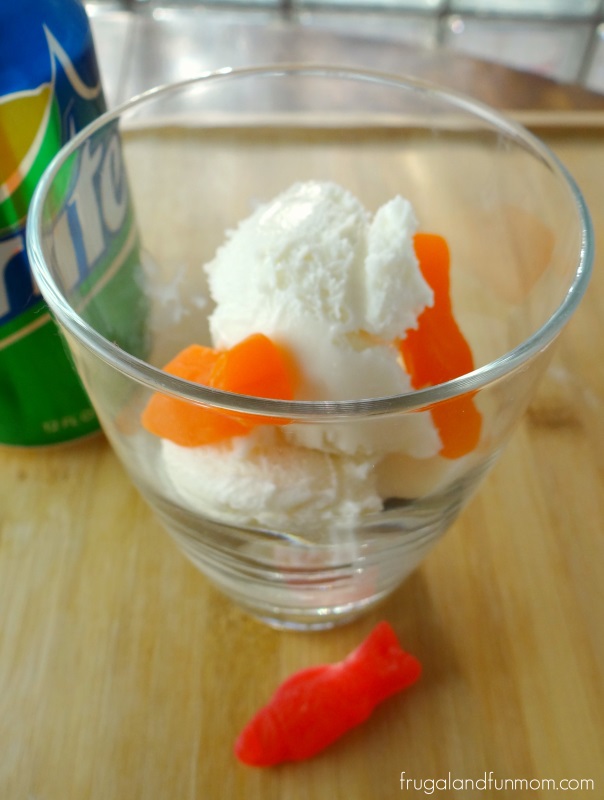 To finish, garnish with a Swedish fish. Tip: Cut a small notch in the side of the fish and place it on the glass rim.

Between the blue water, foam, and Swedish Fish you definitely have a drink that looks like the Ocean. Plus, it is so easy to make! I think this would be perfect for a movie night or fish themed birthday party! 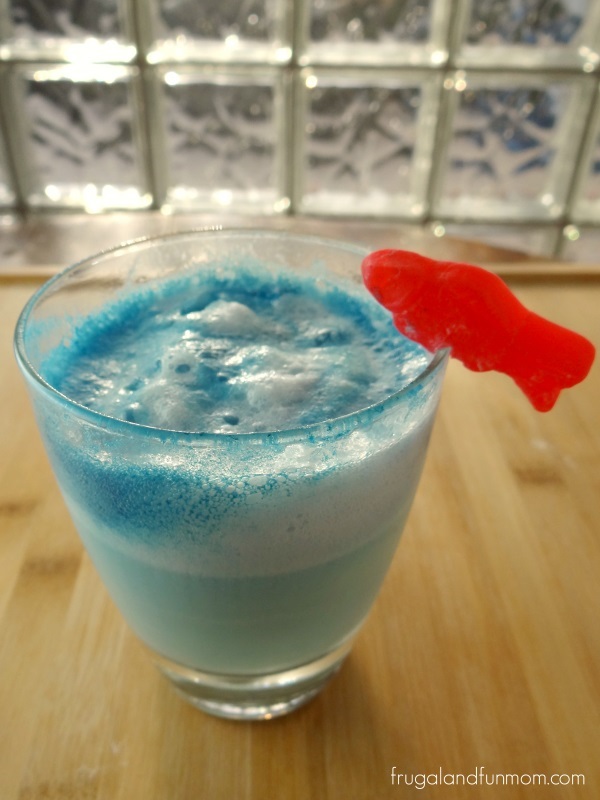 Disney•Pixar’s “Finding Dory” reunites everyone’s favorite forgetful blue tang, Dory, with her friends Nemo and Marlin on a search for answers about her past. What can she remember? Who are her parents? And where did she learn to speak Whale? 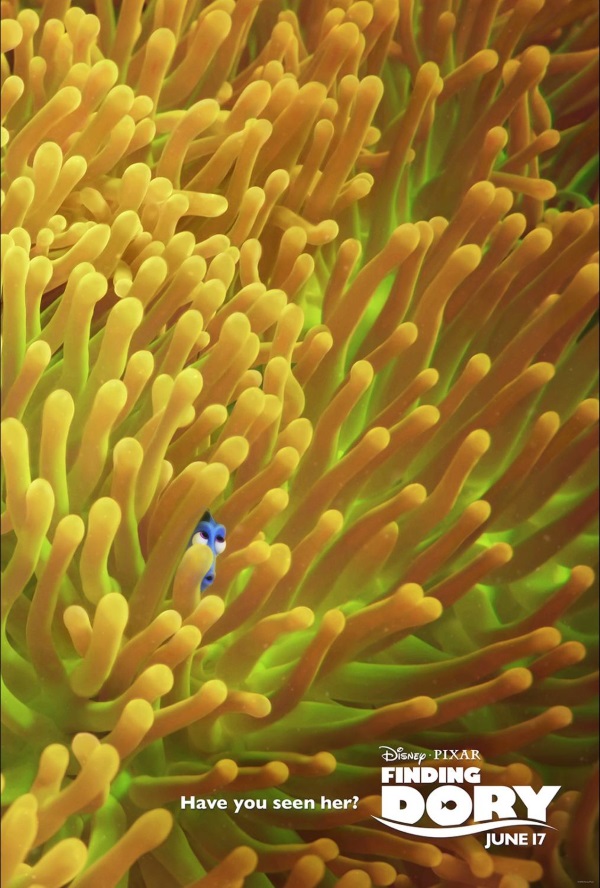 I hope you family enjoys this treat and the upcoming movie!

A special thank you goes out to Walt Disney Studios for providing this information and materials about Finding Dory.