Thanks to Disney’s Animal Kingdom as part of the Monkey Kingdom Event, I was given an opportunity to check out their Wilderness Explorers Experience. Opinions expressed are that of my own. 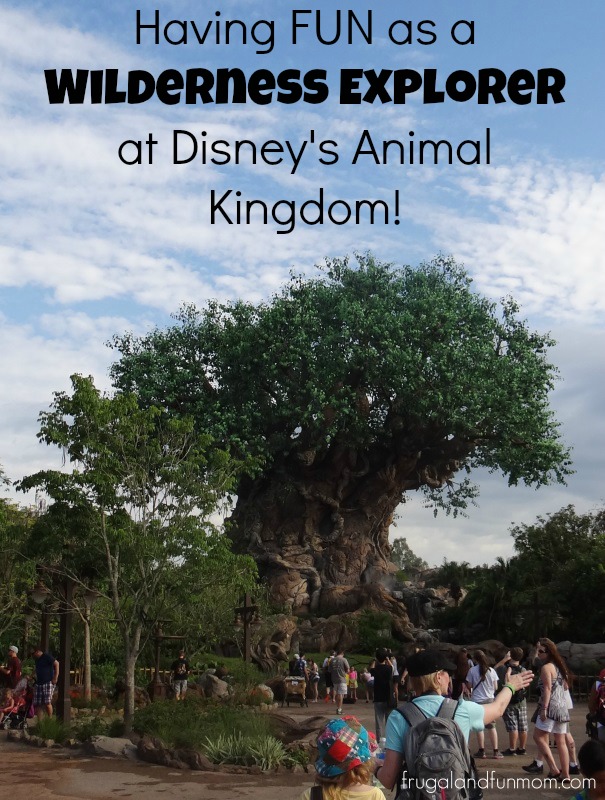 Based on the film, “UP” and character Russel’s outdoor organization, Disney’s Animal Kingdom Wilderness Explorers is an interactive way to navigate the park through missions, observations, and secret codes.

The coolest part of course is the Handbook and all of the badges AKA stickers that go onto the pages each time you complete a task. Let me just say that now I know this program exists, my kids and I will definitely be doing this on our next visit to the park. 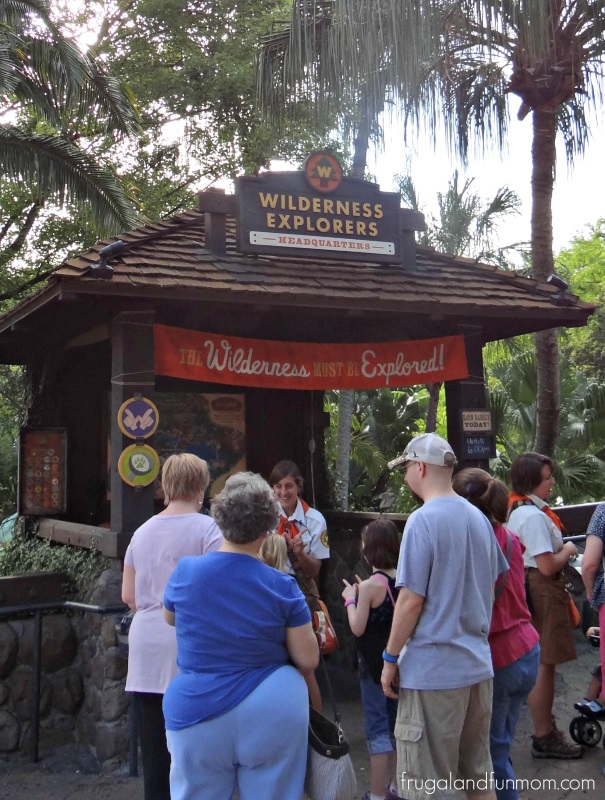 To begin a Wilderness Explorers excursion, simply pick up a book at either headquarters—located on the bridge between the Oasis and Discovery Island—or head over to Wilderness Explorer stops in Africa, Rafiki’s Planet Watch, Asia, and Dinoland U.S.A.

There is a total of 31 destinations on this self guided tour, and visitors will either be greeted at each location by a Troop Leader or see a cast member carrying a Badge Satchel. I immediately earned my first badge by learning the special “Wilderness Explorer Call”. With the map in tow (located in the front of the book) I then headed out on my adventure with a group. At each stop we either learned interesting facts about the animals or continents, listened to recordings for codes or sounds from the wild, or observed animals in their enclosures like birds, monkeys, and gorillas.

Examples of observations would be: I found out that Bats can eat up to 600 insects in an hour, Flamingos have elevated nests and their eggs are elongated (so they don’t roll off), and the word Jambo is “Hello” in Swahili. 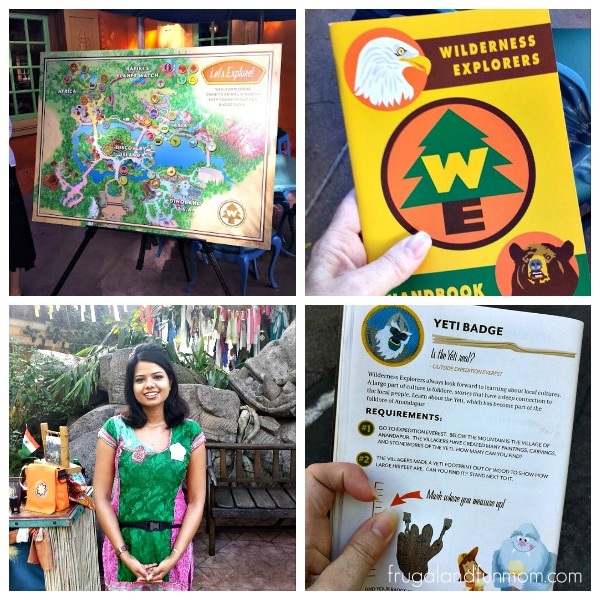 We ran around the park for about 3 hrs and the most exciting part was, I managed to get 25 badges on my first adventure. This made me rank as a “FISH”in the Wilderness Explorers.

Have you ever been a Wilderness Explorer? How many badges did you collect? 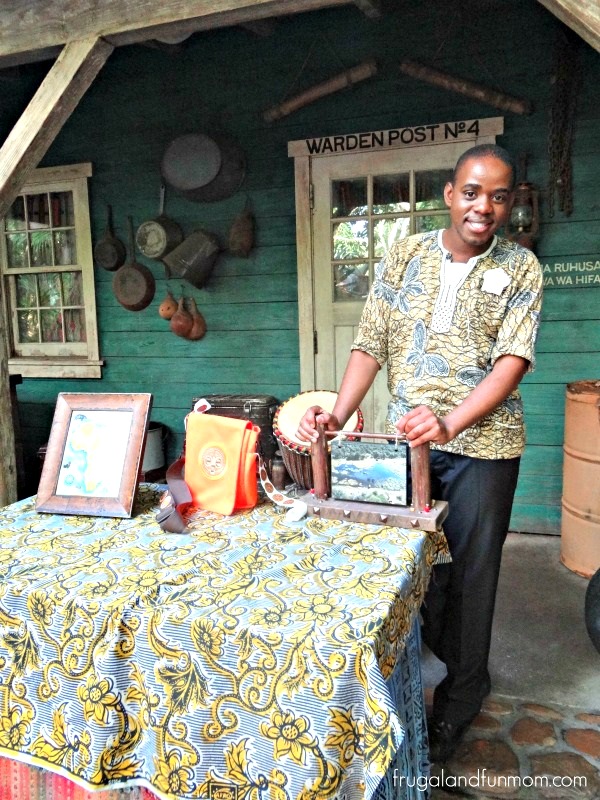 My exploration was such a neat way to visit the attractions, see the diversity of cultures within the cast members of Animal Kingdom, and check out the park’s animal inhabitants. I know my kids would get a kick out of this as well. 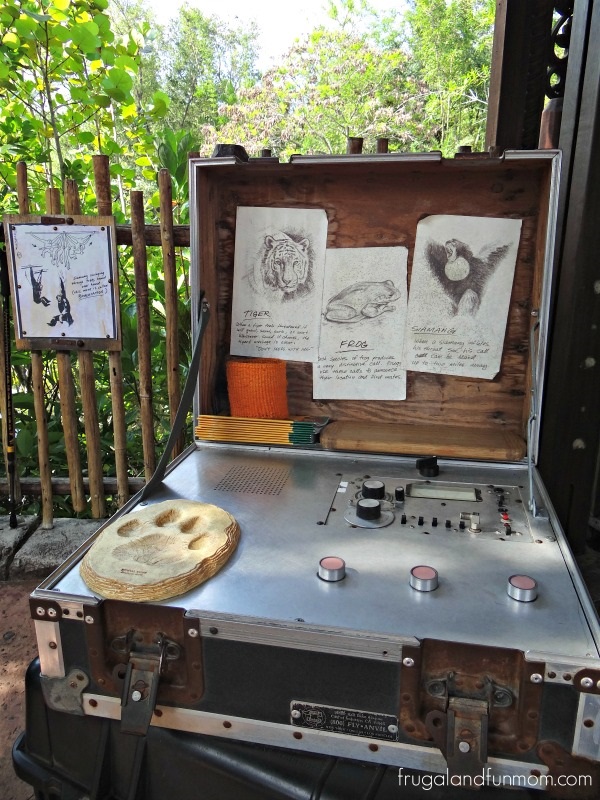