I was provided complimentary tickets to share information about Vanessa Williams concert at the Van Wezel as part of the AT&T Star Series. 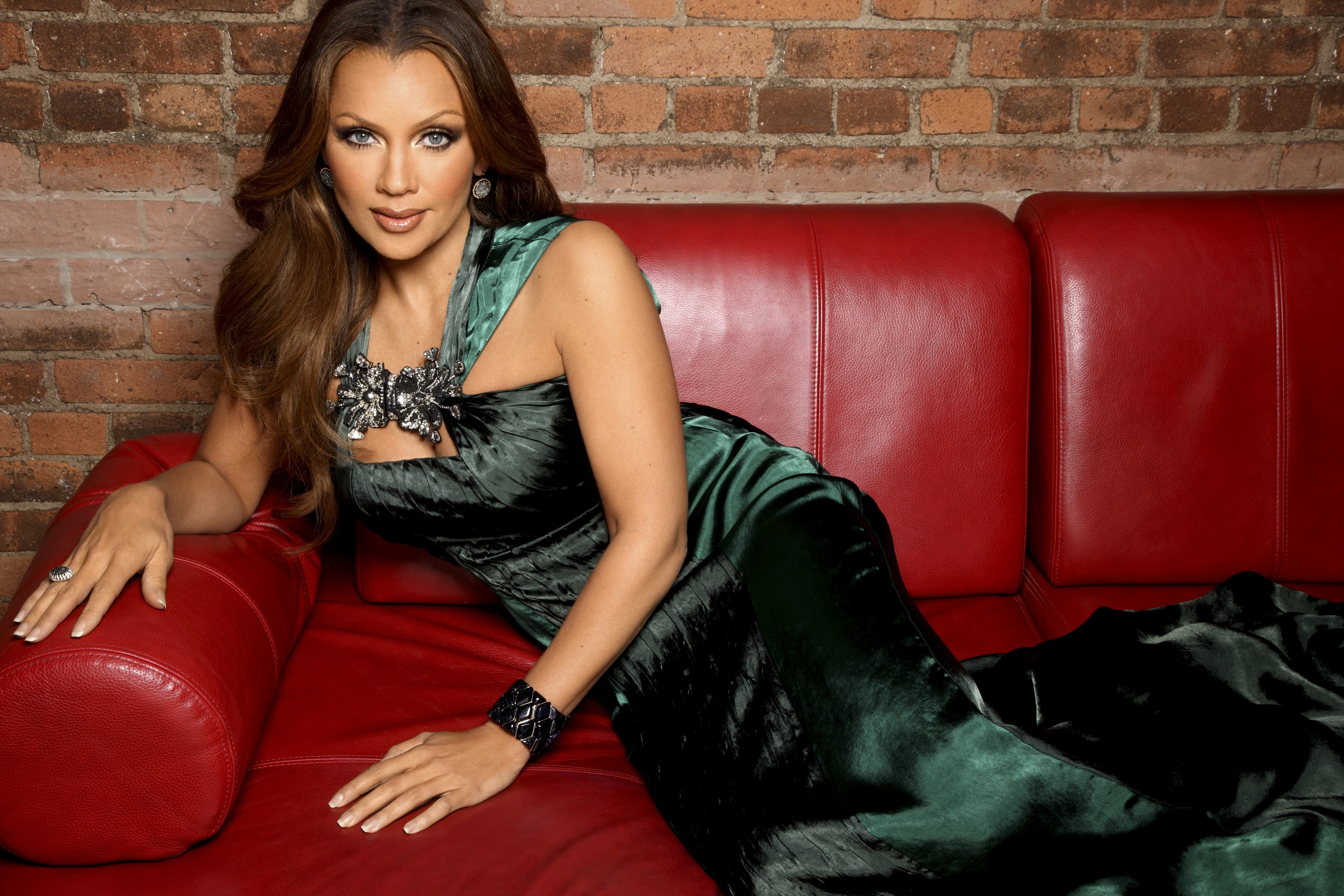 When I think of Vanessa Williams, I think of an artist and powerful woman who is versatile in both acting and singing.

She made me laugh in Desperate Housewives and Ugly Betty, her voice put the right touch on the music score for Disney’s Pocahontas, and her words made me reflect on my own past relationships with the song “Love Is”.

Vanessa Williams will be headlining in concert at the Van Wezel in Sarasota Florida as part of the AT&T Star Series January 2, 2015!

Right NOW, You can get 50% off select seating and tickets starting at as low as $30!

What is your favorite Vanessa Williams’ Song or Artistic Performance?

And thanks to the AT&T Star Series I am giving away 2 tickets to the Vanessa Williams Concert at the Van Wezel Sarasota on January 2, 2015 to (1) one lucky Frugal and Fun Mom Reader. Winner will pick up tickets at Van Wezel ticket counter, this a approx. a $60 Value.

To enter, simply follow the directions via the Rafflecopter form below: