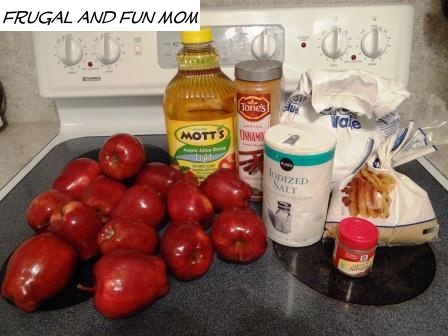 One of the recipes I have wanted to try for years is Apple Butter. We had some at Cracker Barrel a while back, and both my husband and son really seemed to enjoy it. I recalled how yummy it was from eating it on graham crackers.

I found a recipe at Cooks.com/ Apple Butter Recipe, and was determined to actually make it this year. As usual I had to improvise and use what I had to work with.

So this is what I used: 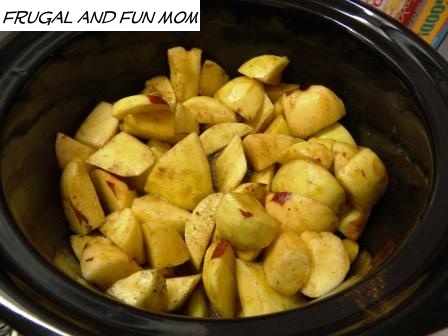 I filled a slow cooker with a mixture of  the sugars, cinnamon, allspice, salt, and light apple juice.  I then added the apples and spooned the mixture over them.

I covered and cooked on low for around 16 hours, stirring occasionally until the apples became thick and dark. 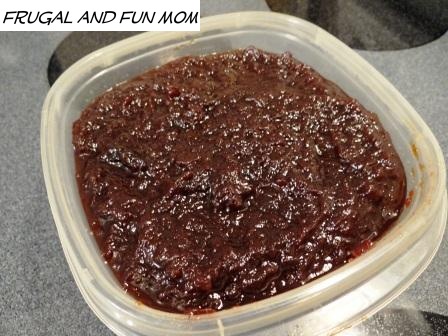 According to Cooks.com if apple butter still has a lot of liquid in it, (which mine did) take off the lid and cook on high until thickened. Make sure you continue to stir to keep it from burning. And, it mentioned that once it is done, you can store this in the refrigerator for up to 6 weeks. 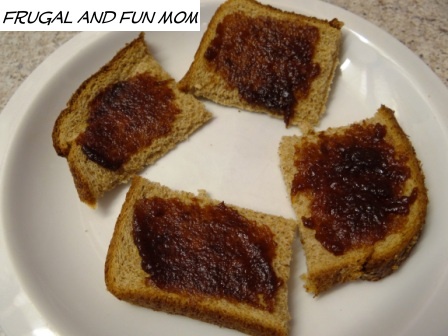 Let me know if you have made this before and if you have any tips.  I definitely want to make it again!