When I was asked if I was interested in reviewing Moto Racer 4, I first had to speak to my on-site XBOX One Expert. Personally, I like to use our gaming system to watch DVDs, get caught up on streaming, and eventually work out with the Kinect.

Needless to say I wanted to confirm this was something my almost 11 year old was interested in checking out. Well as soon as he heard it was a Motorcycle Racing Game, he was all in! 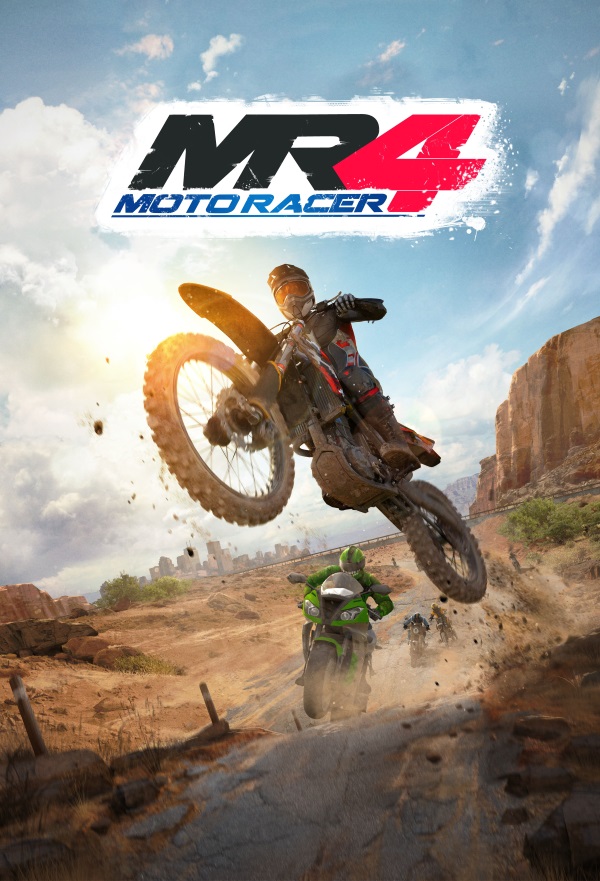 A special thank you goes out to Moto Racer 4 for providing my family a review copy as well as providing copies for a giveaway.

Now like I mentioned, my son is the video game expert in this house, so I decided to interview him in order to give everyone an idea of what Moto Racer 4 is about. So here it goes! 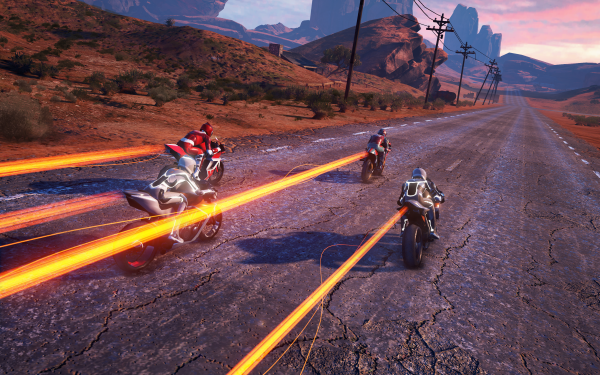 You can play AKA drive on Asphalt, Dirt, Career, Single Race, and Championship modes. 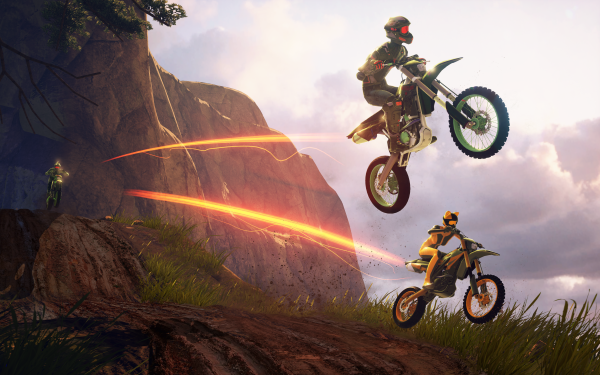 I like how fast I can go. I also like how you can choose your character and customize the colors of your motorcycle. (He played Saul Wilson) 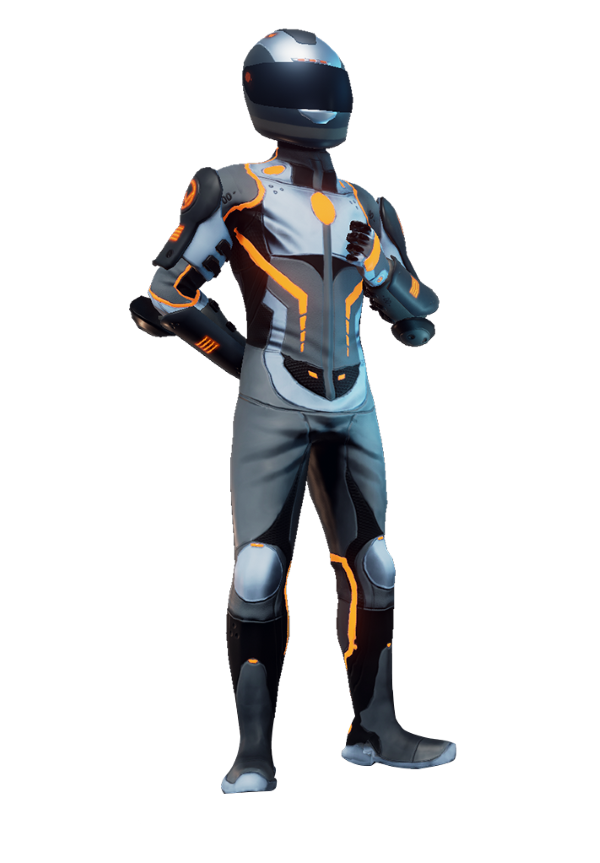 I knew how to work the controls because I play other racing games. The commands are similar.

You do go fast, and when you lose control your motorcycle will crash. It does take some practice. 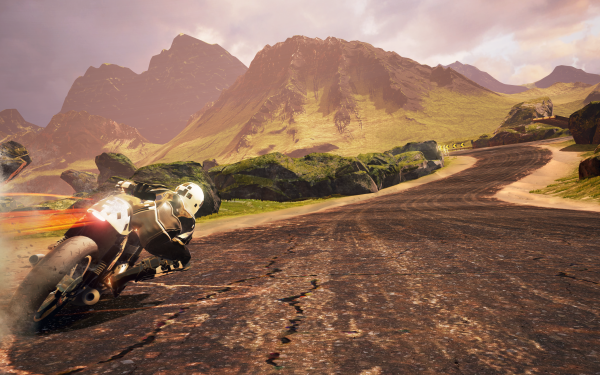 With over 7 million units sold and critical acclaim both in the specialist press and among gamers, the first “Moto Racer” trilogy has left an undeniable mark on the history of video games. Developed by Microïds and Artefacts Studio, under the supervision of its original designer, Paul Cuisset, Moto Racer 4 will include no less than 15 single and multiplayer game modes. In addition to regular fixtures such as the Time Trial, Single Race and Championship, here are a few examples of what to expect:

Who in your family would play this game? What do you like best about Moto Racer 4? 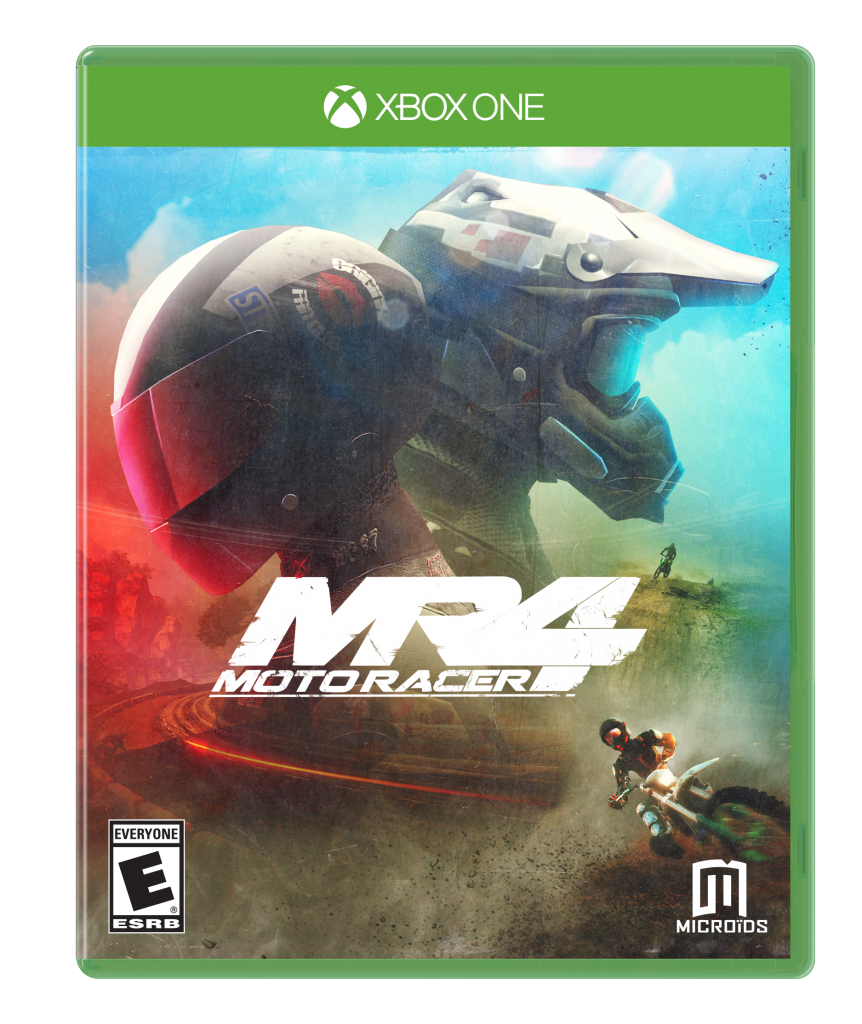 Be sure to look online, head to your local Game Stop to check it out!

Thanks to Microïds, (2) Two Lucky Fun Learning Life Readers will receive a Digital Download Copy of Moto Racer 4, this is a 39.99 Value! (For either XBOX One or PS4)

To enter, please follow the directions via the Rafflecopter form below!

* Participates must be 18 years or older to participate and live in the contiguous United States. Odds are based on the number of entries, and by participating, you agree to these terms and the laws set forth by your individual state. Entries will only be accepted through the Rafflecopter Form, and Fun Learning Life is not responsible for disruption of the page or service which could cause problems with entering. The winner will be contacted through email (make sure you check your spam or junk mail) with the Subject line “Winner of Moto Racer 4″. Shipping information, including email, phone, and address will be collected at that time. The winner has 48 hours to respond, after that an alternate will be chosen, and so on and so forth. Fun Learning Life does not sell personal information. The prize will be fulfilled by the sponsor. Fun Learning Life does not share information with 3rd parties unless specifically expressed in a specific promotion or giveaway. This giveaway is not associated, nor sponsored by Facebook.