Thanks to Drive Shop and Mazda Motor of America, Inc.,  our family was provided a 2016 Mazda CX-5 Grand Touring AWD model to test drive and review for a week. Opinions expressed are that of my own (Vince – Fun Learning DAD) and to the best of my knowledge all vehicle information is correct. 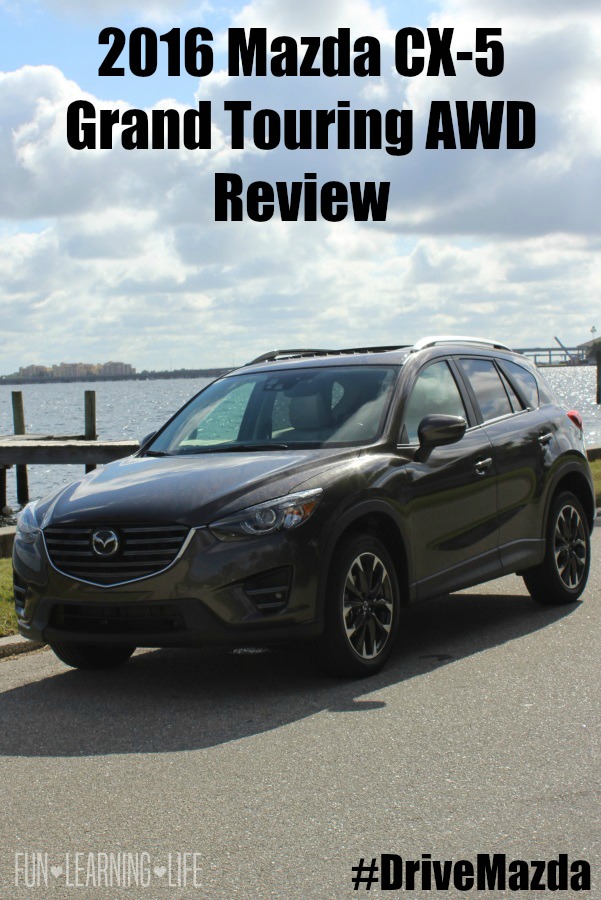 The 2016 Mazda CX-5 Grand Touring AWD can be described in short as being a car that has great driving dependability and can truly stand on its own within Mazda’s vast lineup of vehicles. 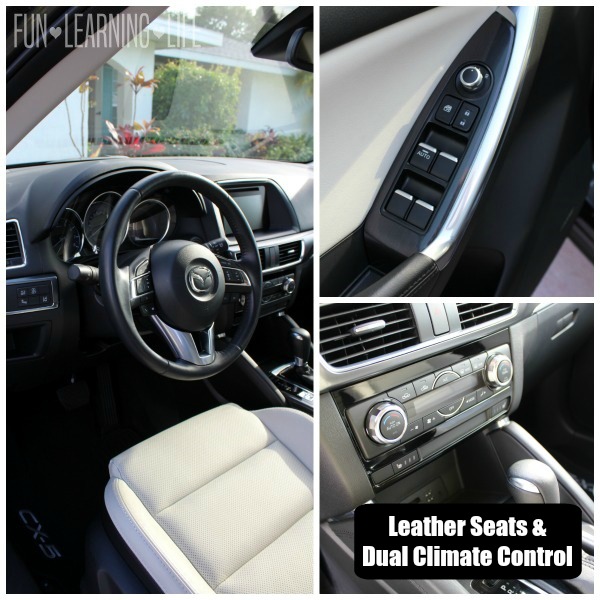 In addition, it has built in navigation system and blind spot monitoring along with an endless list of other features including SkyActiv technology, developed by Mazda, and used for obtaining better fuel efficiency and engine performance.

I actually was able to put the 2016 Mazda CX-5 Grand Touring AWD to the test during the week since I needed to make some long distance commutes for work which involved some highway driving. 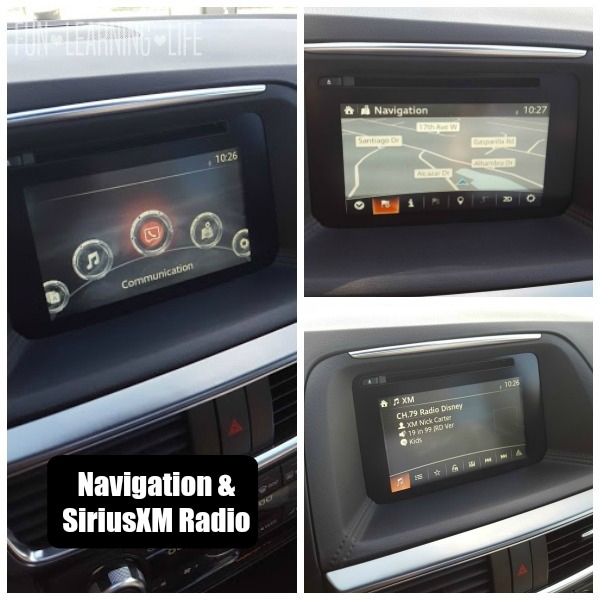 I let the 2016 Mazda CX-5 Grand Touring AWD model handle the navigating and listened to ESPN radio on my way to work with no problems.

Fuel efficiency was consistent with the stated MPG of 24 in the city and 30 on the highway since I drove almost 400 miles before having to fill-up at the end of the week. 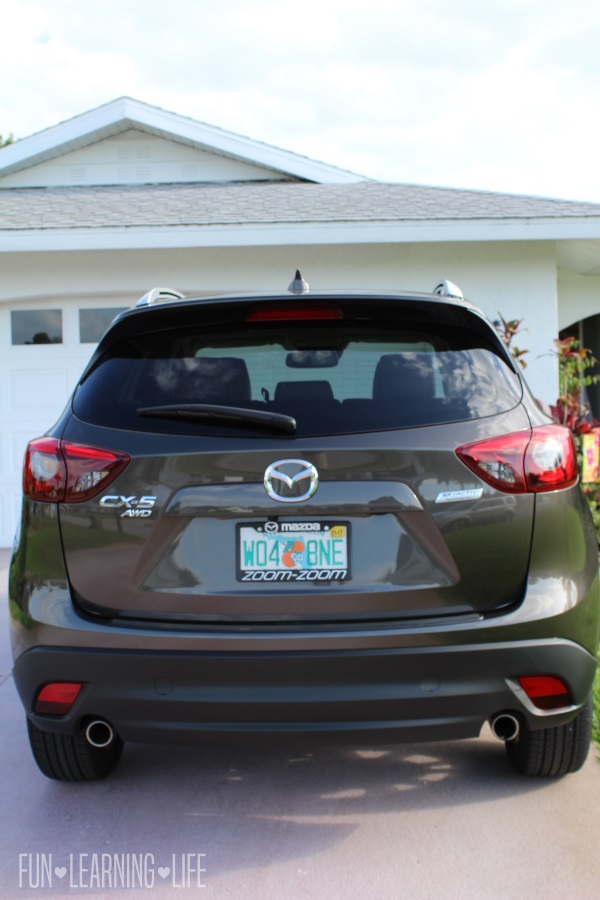 A unique feature I found helpful during my commutes was the blind spot monitoring system which alerts you visually within the side view mirrors when a car has pulled alongside of you and will also alert you with a series of beeps if a vehicle starts crossing over into your path.

If a driver prefers to not have this technology alerting you on a consistent basis, you can manually shut it off on the dashboard. 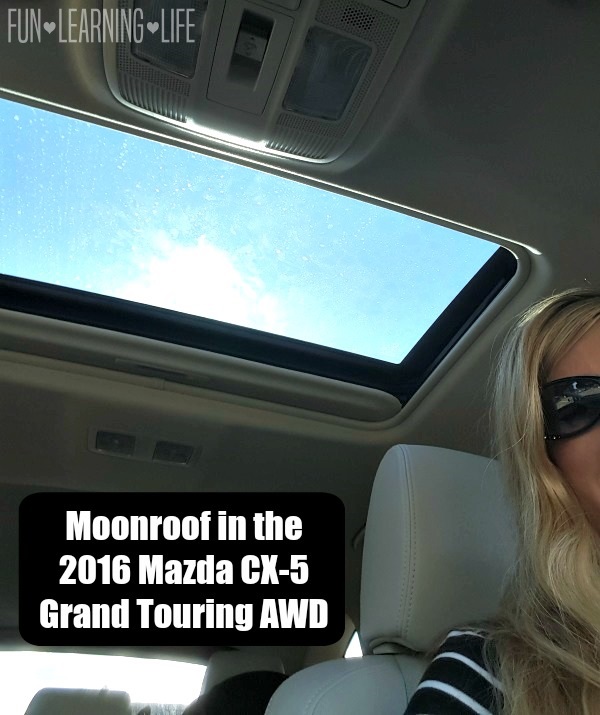 Another important safety feature is the backup camera, which is located on the same screen as the navigation and radio. This definitely came in handy when backing out of tight parking spaces or even out of the driveway.

The kids liked it because it reminded them of TV but unfortunately I had to tell my three year old that the Disney channel isn’t available on the backup camera. My wife enjoyed this feature as well as the Leather Seats, Dual Climate Control, and Power Moonroof in the 2016 Mazda CX-5 Grand Touring AWD. 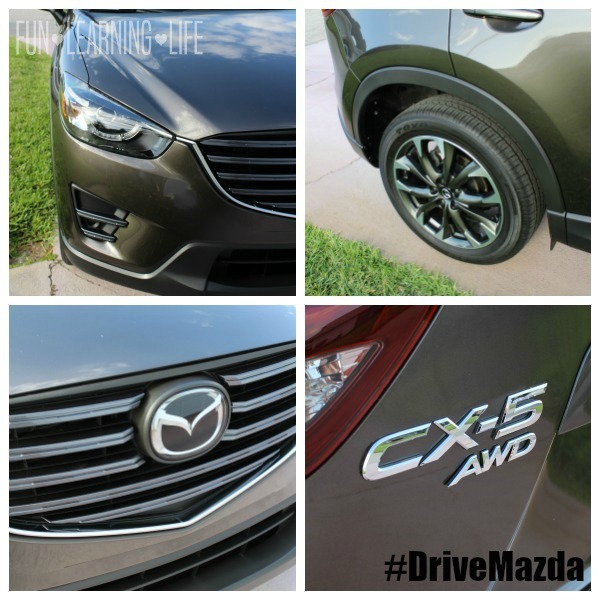 Other safety features include advanced dual front airbags along with front side impact air bags and front and rear side air curtains.

In terms of price the starting MSRP for a base model with limited features is $22,675 but the one I test drove was priced at $34,115. See dealer for pricing options. 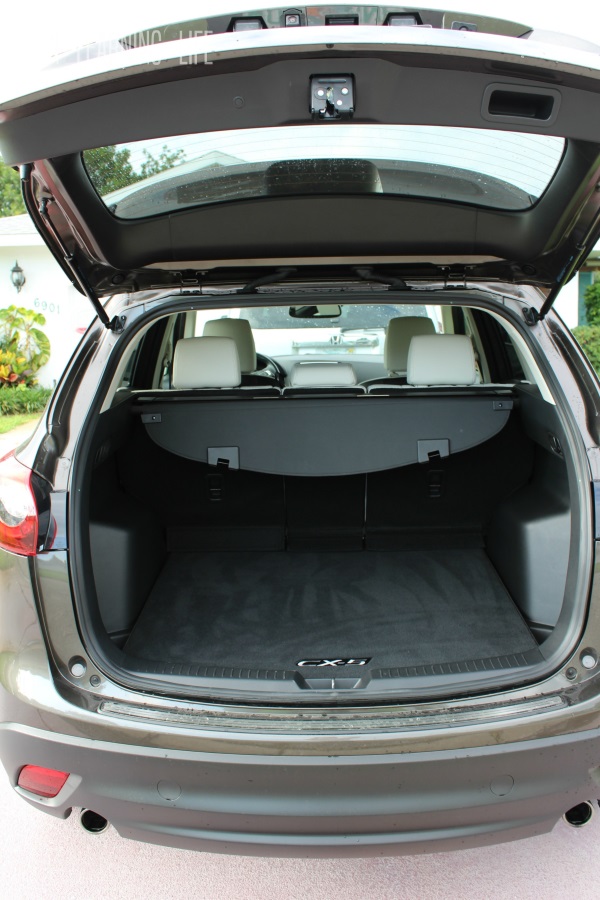 The warranty coverage is set at 5 year/60,000 miles for powertrain coverage and 3 year/36,000 miles for bumper to bumper protection with 24 hour road side assistance.

Another positive I found for the 2016 Mazda CX-5 comes from Car and Driver. They ranked it 1st in the Compact Crossover and SUV category. To learn more about this vehicle, visit 2016 Mazda CX-5 Grand Touring AWD. 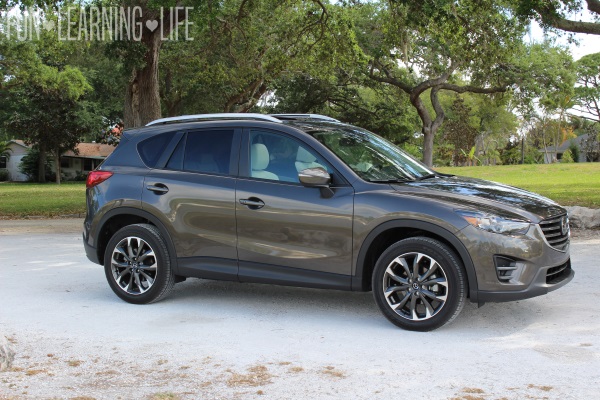 After work one evening, I took the family out to run errands and I found it roomy enough for all five of us with three kids ages 3, 7, and 10 in the back. Based on having this CUV for a week and my experiences, I think the 2016 Mazda CX-5 Grand Touring AWD would be a great option for a couple, for smaller families since the back seats are able to be reconfigured, or for a family not needing car seats in every section of the back.

Now that I have Test Drove the vehicle, I am definitely looking forward to driving another Mazda. 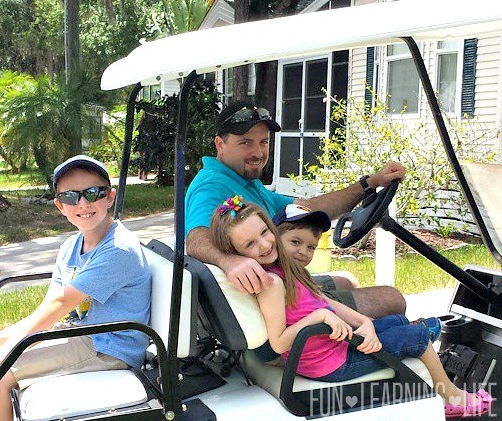