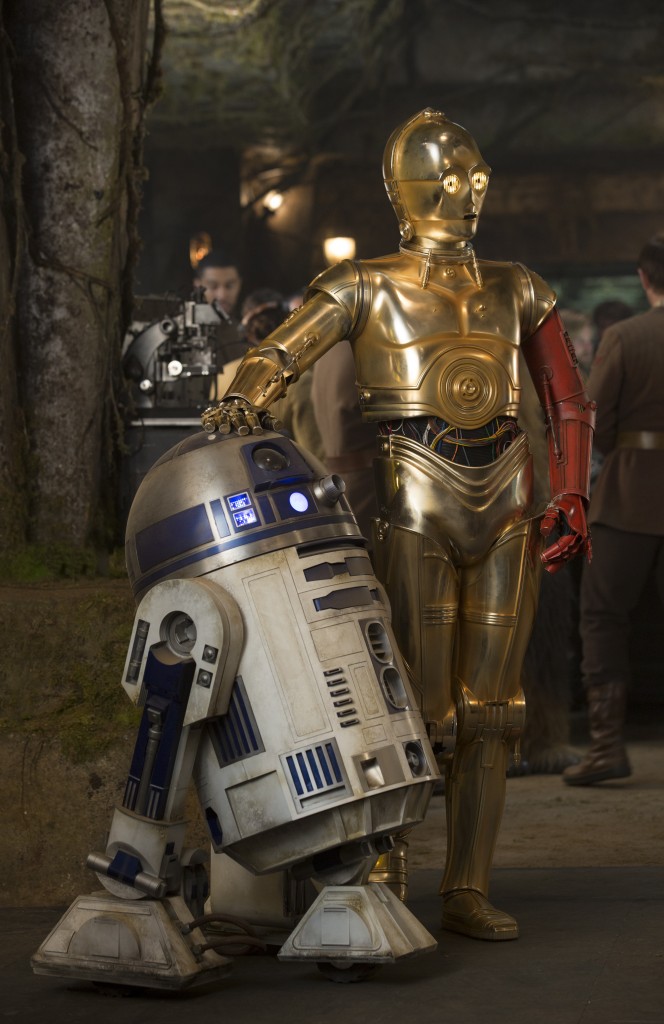 I know that STAR WARS: THE FORCE AWAKENS is still in theatres and you may think it funny that I am already talking about owning a DVD, but I actually do have my reasons.

My family really enjoyed seeing this film, and we are definitely not the only ones who feel this way. In fact, this movie is passing so many Box Office records including the highest grossing film of all time in the domestic market, surpassing the $760.5M lifetime gross of Avatar in a record-shattering 20 days of release. 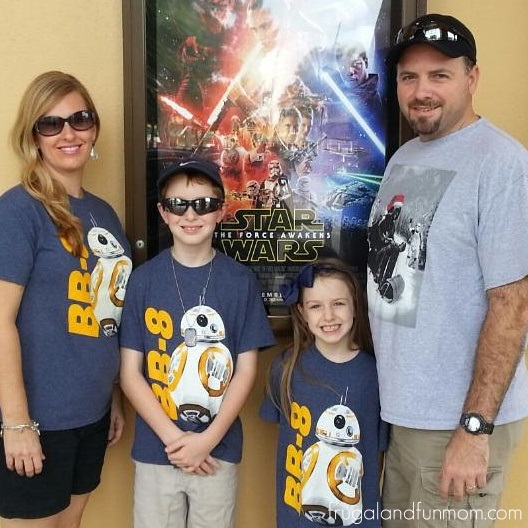 So back to the DVD and thinking forward to the future… Here are my 5 Reasons My Family Will Be Owning a STAR WARS: THE FORCE AWAKENS DVD!

1. It is all about the past – My husband and I were both born in the 70’s and although my Mom and Dad would probably associate more with Trekkies, it still was such an influential and iconic piece of cinematography during my youth. My kiddos and hubby watched the last 3 films to prepare ourselves for this one (I think they did an excellent job linking all 4 films together) and we even bought new T-Shirts to go see it in the theatre. While we wait for the DVD the kiddos can check out this Star Wars Family Activity Packet. 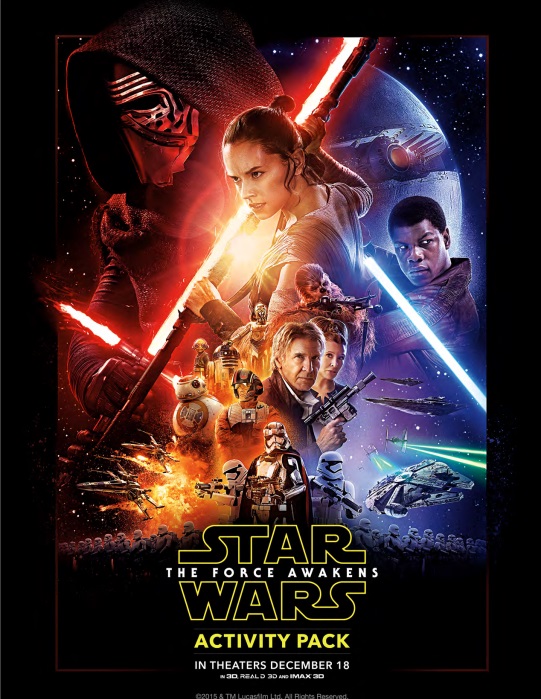 2. I need to analyze it over and over again – While watching the film, I was quite awestruck by the landscapes, spaceships, and new characters, and was really trying to absorb it all in. Of course after we left the theatre hubby said “Did you notice this and that in Blah Blah Scene”, “Or did you hear them say that such and such in the other scene”. (And I was totally clueless) So I need to have the DVD so I can analyze all those moments that I apparently missed. 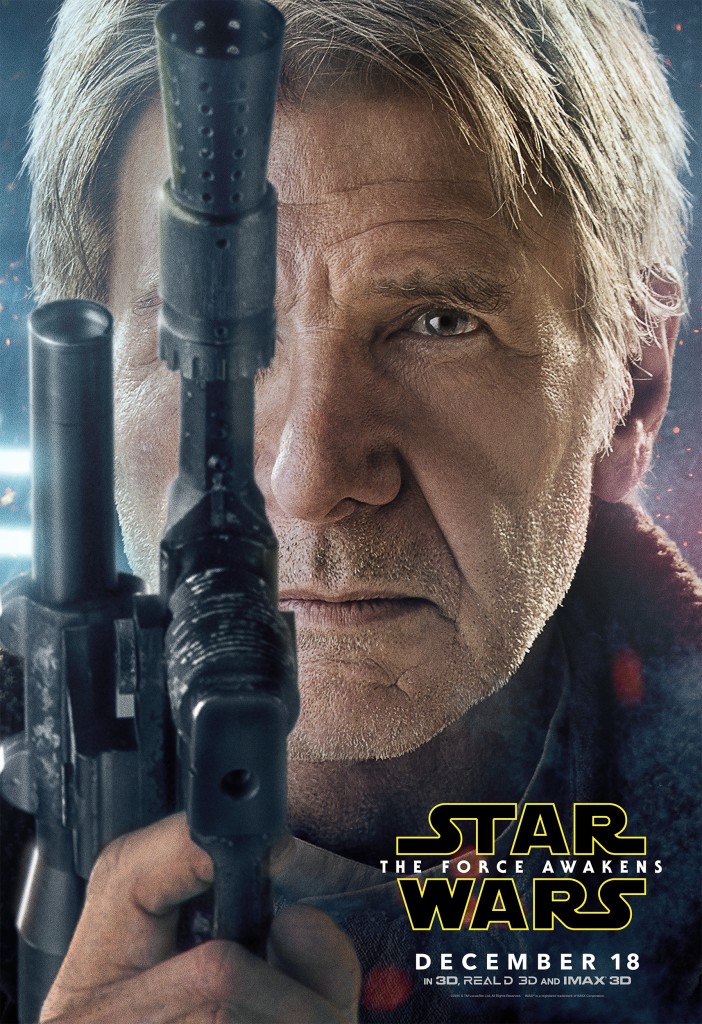 3. I want to watch it again with my Husband – I really want to go see it again in theatres alone with Hubby, but since I have 3 kiddos I may not have a date night again until it comes out on Blu-Ray. Plus, when I really like a film I want to watch it multiple times and this happens to be one of those occasions. I can also do this with Finding Nemo, Tangled, and other classics like Forrest Gump and Indiana Jones. 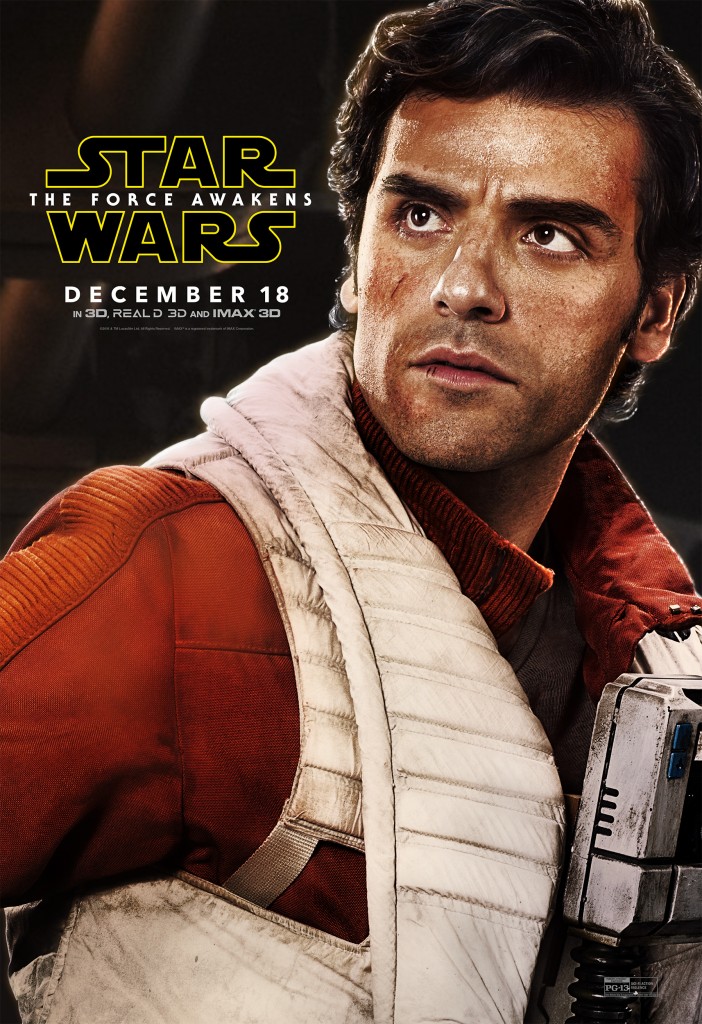 4. I think I have a little bit of a crush – And speaking of Indiana Jones what can I say, I love Harrison Ford as Han Solo. However, I think I have a new hero in Oscar Isaac in the role Poe Dameron.  Plus John Boyega as Finn and Adam Driver as Kylo Ren are coming in a pretty close second. Although I realized that I am almost old enough to be John Boyega’s mom! YIKES! 🙂 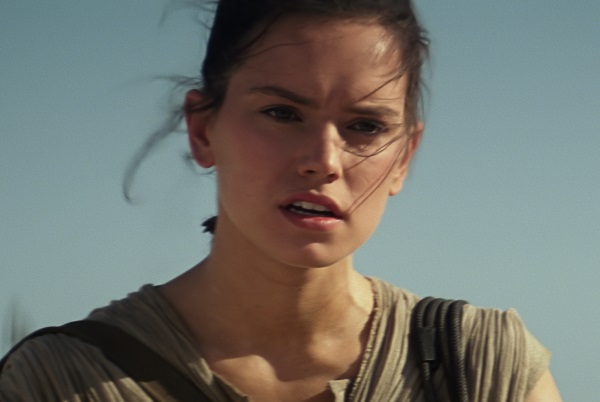 5. This is a great way to connect with my kids –  We have all come to enjoy this series and any excuse to sit down and be with my kids is a winner in my book. I love seeing them play with the action figures and the Lightsabers. I can see many a future night eating popcorn, discussing what happened, and showing my daughter a positive and strong female influence with Daisy Ridley as Rey.

Have you seen this film yet? If so, what impressed you most about STAR WARS: THE FORCE AWAKENS? 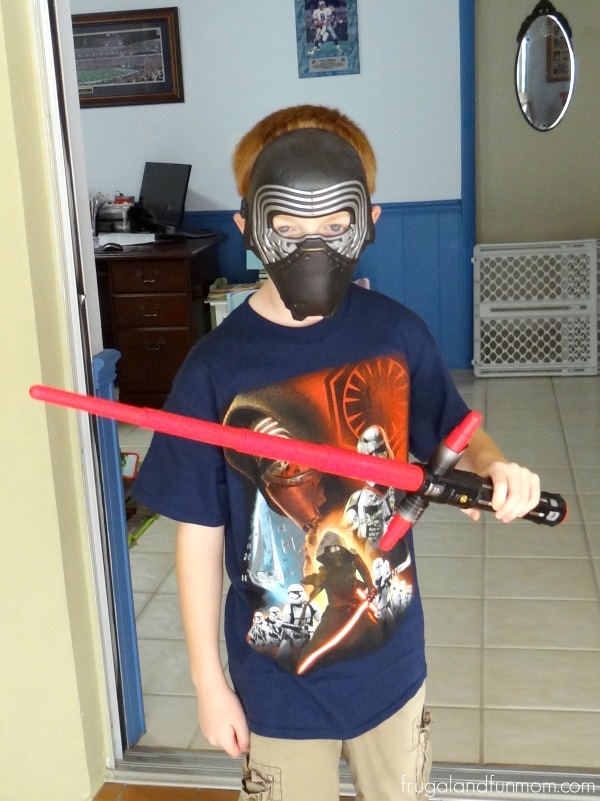 Lucasfilm and visionary director J.J. Abrams join forces to take you back again to a galaxy far, far away as Star Wars returns to the big screen with Star Wars: The Force Awakens.

Star Wars: The Force Awakens is in Theatres EVERYWHERE!

To learn more about this awesome movie be sure to follow the hashtag #TheForceAwakens on social media and if you have not had a chance to see it yet, definitely head to the theatre!

I am definitely looking forward to my family owning a STAR WARS: THE FORCE AWAKENS DVD!