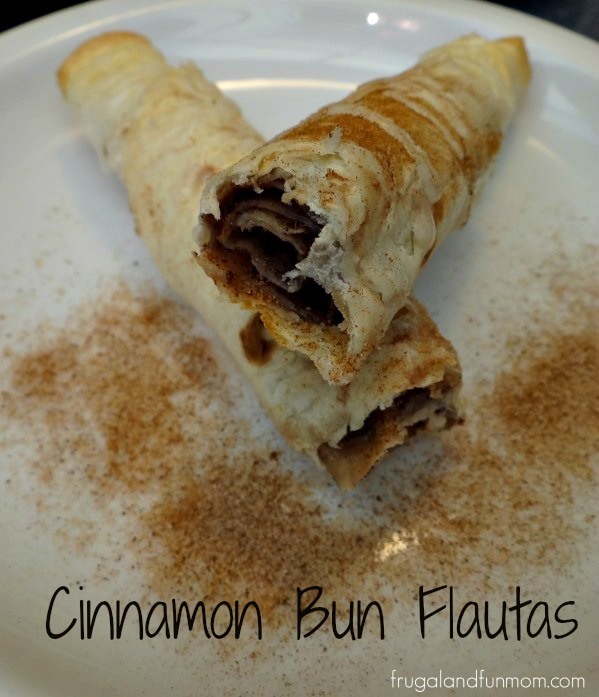 We were having tacos for dinner last week, and I wanted to make a dessert for afterwards. I ran to the store to pick up a few items and grabbed an extra package of flour tortillas.

I knew that I wanted to make something with cinnamon and sugar, and I ended up creating a dessert that my family really liked. (I even heard hubby bragging to my mother-in-law about it.)

Needless to say it tasted great, and my crew wants me to make it again. Thankfully, I took pictures and this is how I did it. 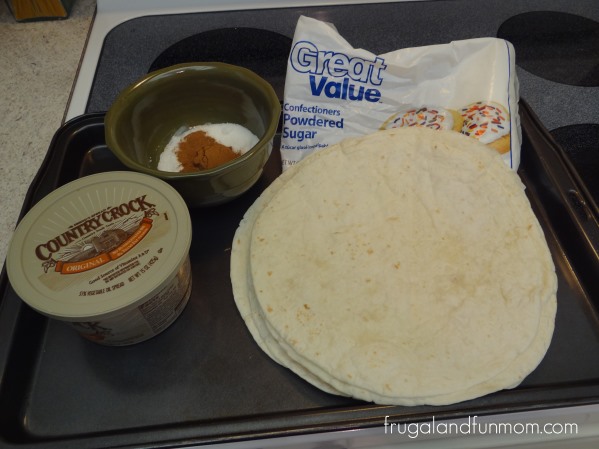 To make Cinnamon Bun Flautas you will need: 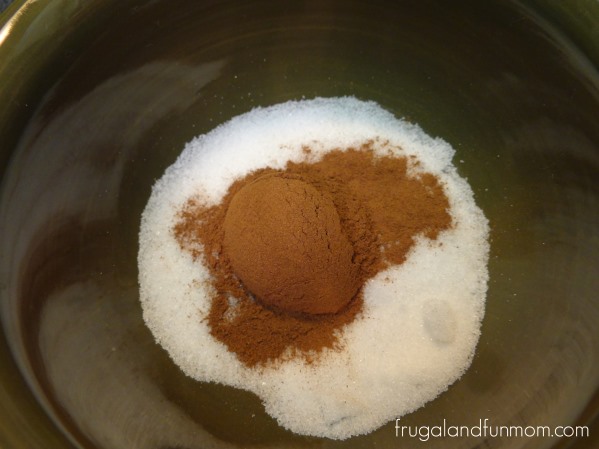 First preheat the oven to 400 degrees. Then make the filing by combining the 1 tbsp of cinnamon and 1/4 cup of sugar . 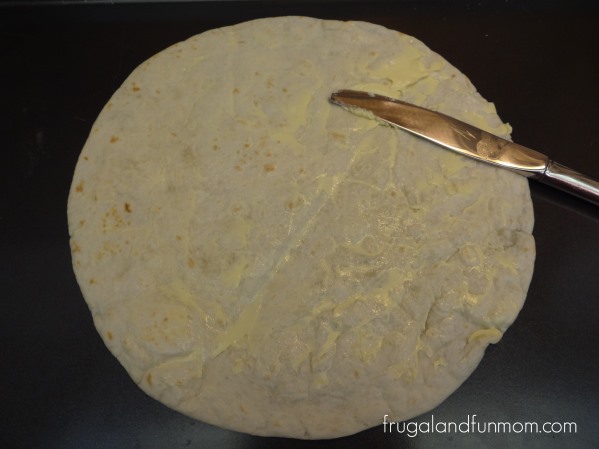 Next, spread a thin layer of margarine or butter across the tortilla. 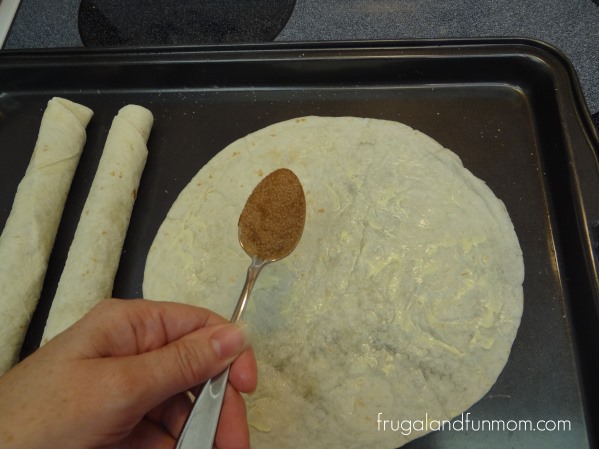 Sprinkle 1 tsp of the cinnamon sugar mix on each one. 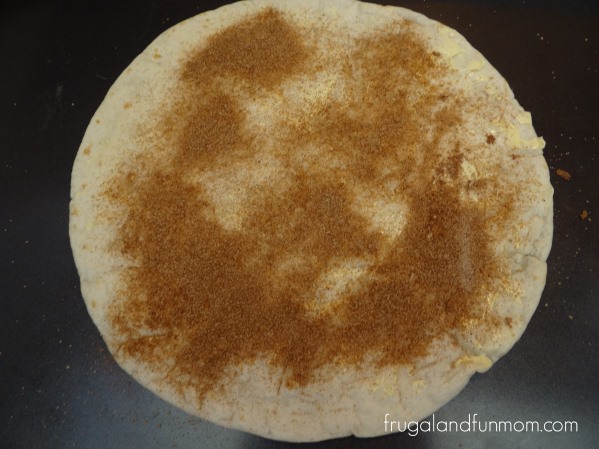 Then, roll the tortillas tightly. FYI, you will have left over cinnamon sugar mix and will use that in the end.

Once you have made all eight flautas, place them into the oven for 10 minutes. 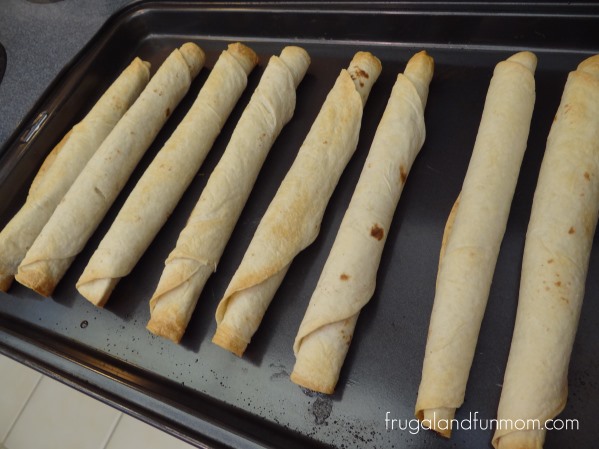 When they are cooked, they will start to brown at the ends. Move these to a plate (careful they will be hot) and prepare the drizzle. 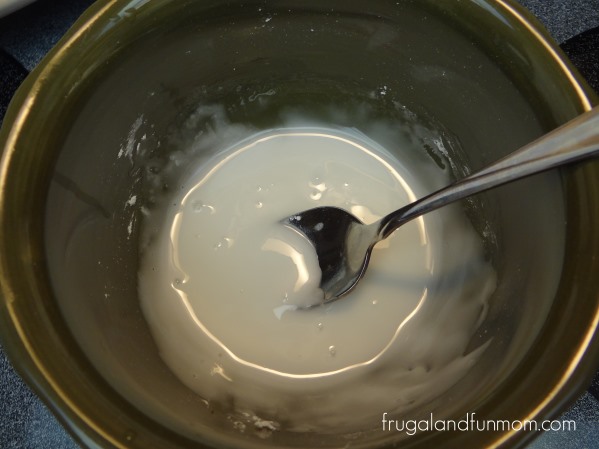 For the drizzle, combine the 1/2 Cup Powdered Sugar and 2 tsp of Water. With a spoon, lightly spread this in a back and forth motion across the flautas. 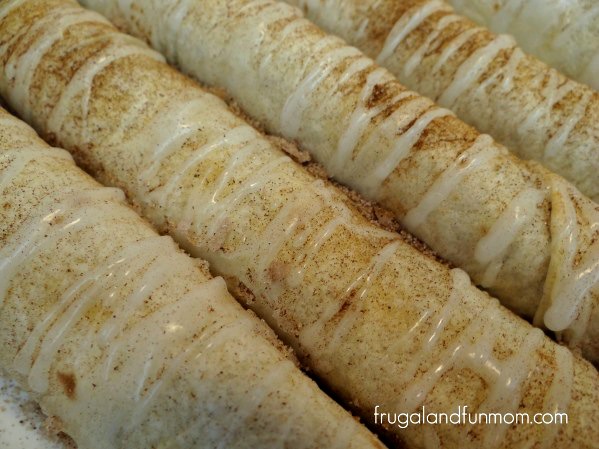 When you are finished, sprinkle the rest if the cinnamon and sugar mix across the top. 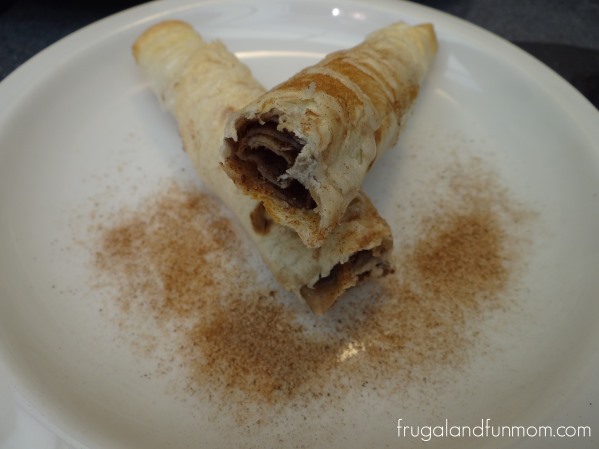 That is all it takes to make this, it is easy and cooks super fast.

I cut these in half and after they cooled down a bit, we ate one serving each for dessert (2 halves). I saved the rest for breakfast in an airtight container in the fridge, and they worked out great.

Do you make anything similar? If so, what ingredients do you use?

If you try it out, let me know what you think!