The following is review of behalf of the release of Shake It Up: I <3 Dance.  I received a CD to facilitate this post. Opinions expressed are that of my own. 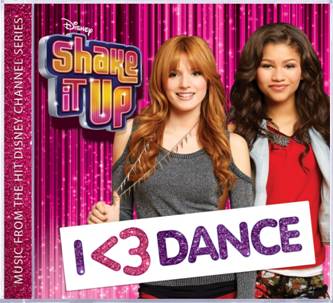 Do you and your kids like to dance?  Well here is a CD that you all can enjoy!

Let’s just say, I was really excited when I found out that my family would get an opportunity to review the NEW soundtrack called Shake It Up: I <3 Dance. My kids were just as excited to get this CD. As soon as this package arrived, they were harassing me to put it into the player. We watch the Disney Channel pretty much every day whether it is cartoons or sitcoms, and one of our favorite shows is Shake It Up. We really like the funny story line, the characters, and we like the music.

Shake It Up: I <3 Dance is a collection of 12 dance tracks that are featured on the third season of the show.  There are songs by Bella Thorne and Zendaya as well as Selena Gomez, up-and-coming stars Coco Jones and the McClain Sisters. The 12th song is a bonus track by Bridgit Mendler called “We’re Dancing”. This CD also has special features, including music videos that can be accessed via computer. The Shake It Up: I <3 Dance soundtrack is currently available for $9.99 on both iTunes and Amazon.com. 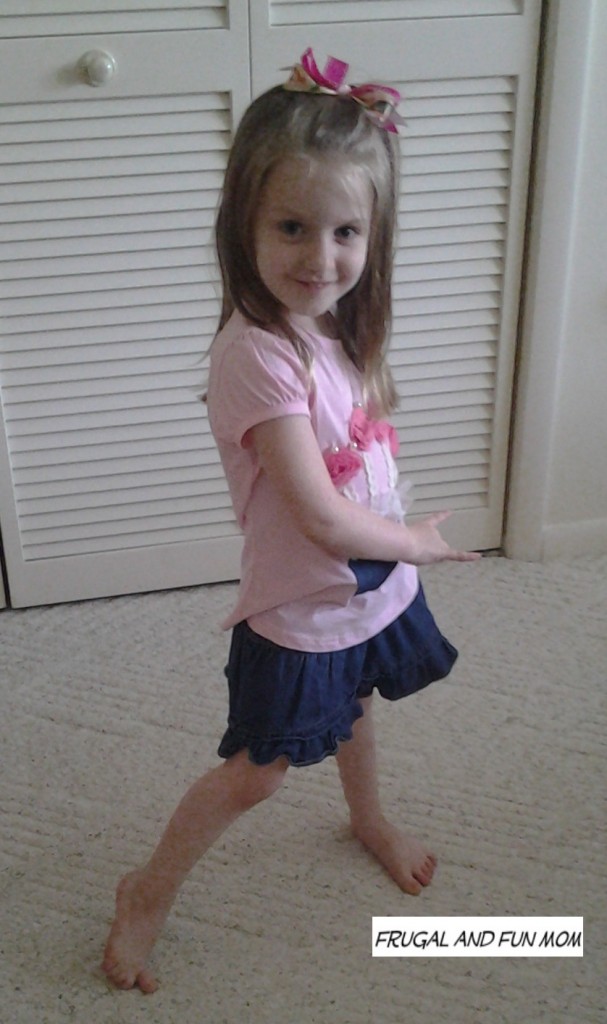 My daughter dancing to the CD!

We have enjoyed listening to this during playtime, after homework, and while we have been cleaning house.  It has very upbeat music and gets the kids moving. My son has even been practicing his “break dancing” to it. My favorite songs on this CD are “Contagious Love” and “This is My Dance Floor” both sung by Bella Thorne and Zendaya.  I think my kids like them all.

Shake It Up is the #1 live-action TV series in its time period among Kids 2-11 and Kids 6-11. The show chronicles the adventures of best friends CeCe (Bella Thorne) and Rocky (Zendaya), whose dreams of becoming professional dancers are realized when they land roles as background dancers on the most popular teen dance show, “Shake It Up, Chicago!”