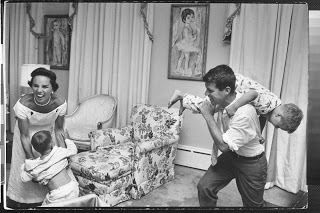 
Monday I was given an opportunity to see a screening of a documentary called Ethel at this years 14th Annual Sarasota Film Festival.
This movie really moved me, because not only did it tell the story of someone who was so involved with American History, but it also told the story of a woman, a daughter, a wife, and a mother, and how she influenced her children, her husband, and the public.
The story which is narrated, produced and directed by Rory Kennedy, Ethel’s 11th child, tells the story of her mother through her mother’s and sibling’s eyes.  As a brief background, Ethel Kennedy is the widow of Robert Kennedy, Senator and brother of our past President John F. Kennedy. Ethel Kennedy is also the mother of 11 children, and a woman committed to public service. 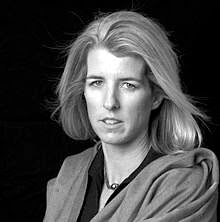 The film guides the viewer through Ethel’s beginnings as a child, to her life as Mrs. Robert Kennedy, the influences she had on people and her children, to the life after the assassination of her husband, and the good acts she has done since.

Normally when I watch a documentary, I feel one type of emotion throughout the film, whether it is anger, sadness, joy, or just an overall feeling of WOW. This filmed pulled so many emotions from within me. From the very beginning of the documentary when viewing the old photos and old film, I felt a sense of sadness for those who had passed on, however as soon as Rory introduced her mother and her siblings, the humor that resides within that family, put a smile on my face.  I learned a lot about American history from watching this film, and I also saw how a wife’s love and support can influence her husband’s success and happiness in life.
I think the two most interesting things I came away with from this film, was that Ethel and the female relatives of the Kennedy’s were extremely influential in swinging the elections of those times by their campaigning. And that Rory Kennedy was actually born after the death of her father (this really struck me emotionally and still upsets me since I am pregnant and could not imagine going through this without my husband).
After we screened the film, Rory Kennedy got up and answered questions from the audience, plus she gave us some additional information about the film and her family. She also shared what she had learned from it, which was one of the funniest moments, because she learned that her mother bet on horses.
To learn more about this film and its roots in history, visit ethelmovie.com.

Will you be attending any of the films at this years Sarasota Film Festival event?
Directors, Actors, and other members of the film industry come to this little over a week event, to showcase features, documentaries, shorts, and kid-friendly picks, plus, they give interviews about their current projects, and attend various public appearances.  In years past, this event has featured stars like Kevin Bacon, Billy Crystal, Geena Davis, Richard Dreyfuss, Jennifer Love Hewitt, Felicity Huffman, Charlize Theron 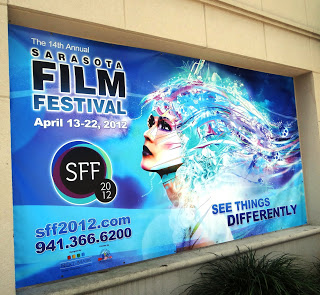 Tickets start at $8 for a matinee screening, $12 for regular screening, and film packages are also available for purchase starting at $55.
For a complete listing of films, screening, and to purchase tickets, visit Sarasota Film Festival Film Guide.
At Home Moma
A special thanks goes out to Frank Publicity for providing me with information , photos, a Press Pass and free Tickets to films at this years event. No compensation was provided for this post, and opinions expressed are that of my own.