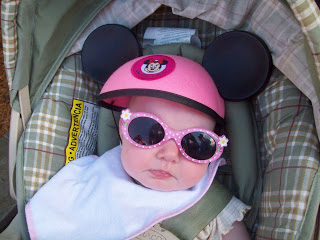 SocialMoms and Alamo have teamed up with Mom Bloggers like myself to introduce a fun, new blogging program called “Your ideal U.S. family great getaway.”

As a family, we have been on a trip to Las Vegas, the Grand Canyon, Flagstaff Arizona, and Orlando, Florida (multiples times) . Although I have enjoyed all of those trips, I think the one that has been the most enjoyable for the little ones, have been our trips to Orlando, Florida.

So with that being said, My Ideal U.S. Family Great Getaway would be spending an entire week in Orlando and hitting all the major amusement parks in the area. 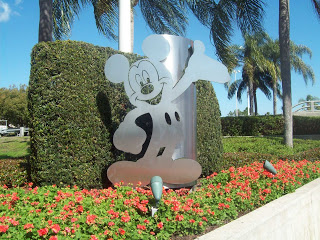 First, of course, we would have to stay at a Disney Resort.  I have never had the opportunity to stay at one, and I think this would be really neat for the entire family.  To be able to overlook the park from your room, is the absolute ultimate Disney Experience.  And since you are right there in the park, you don’t have to spend the entire first part of your day trying to get entrance.

Second, we would like to attend a Character Meal at one of the Disney Theme Parks.  We have done this at Busch Gardens previously with Elmo and Friends, and the kids were absolutely amazed.  I could only imagine how they would react to seeing, Mickey and Minnie, Buzz and Woody, and my daughter would absolutely flip if she saw the Disney Princesses.

Third, I would like to visit Universal Studios.  We have not been to this park yet, but I know my son would get a kick out of it.  The main character alone Spider-Man would be enough for him to see.  Now that they have the Harry Potter Theme area as well, I think he would really get kick out of it.

Fourth, I would like to do one of those dinner theater events, like Arabian Nights.  I have never been to one of these either, and I think this would be a really cool experience.  I have heard the theatrics are great.

Fifth, did I say anything about shopping and dining yet?  Orlando has a ton of Outlet Centers, including Downtown Disney, and there are a ton of restaurants up and down International Drive. I usually take a little cash so I can purchase some designer clothes at a discount.  And, forget about a diet while you are there, because so much delicious food is at such a short distance in any direction.

Finally, while I am there, I would like us as a family to take a drive over to the Kennedy Space Center.  What is not cool about astronauts, space, and rockets?  Plus, there is a beach nearby, if you want to catch some waves or sun. 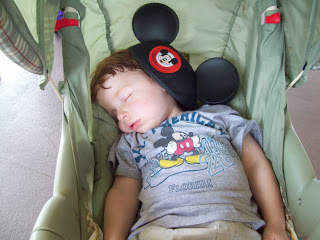 As you can tell my son had a great time at Disney!

What would be your families ideal U.S. Family Getaway?  I would love to hear your ideas.

To learn more about the company Alamo, CLICK HERE.

“I wrote this blog post while participating in the SocialMoms and Alamo blogging program, for a gift card worth $50. For more information on how you can participate, click here.”